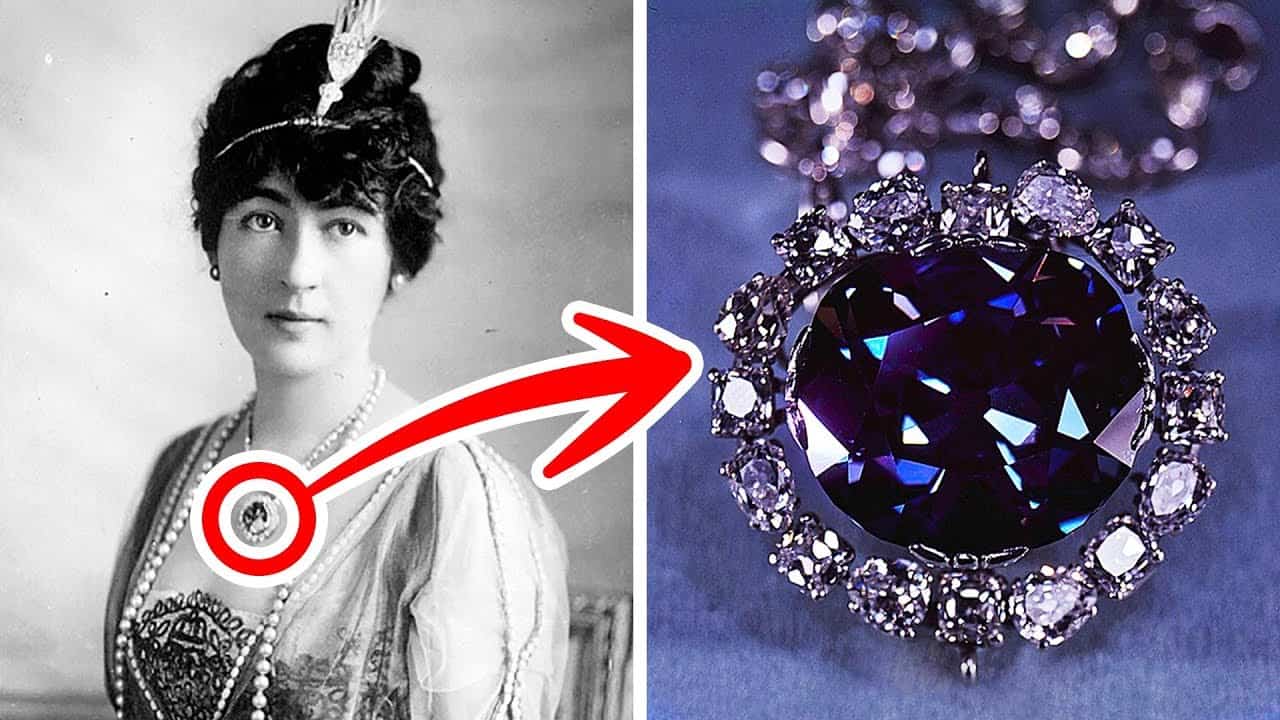 Do you believe in curses? Many people do, and there are plenty of stories out there to back up that belief. In this article, we will be exploring 10 cursed objects and the chilling stories behind them. Why are these objects cursed? Who put the curses on them? And what happens to the people who own them? If you’re brave enough, keep reading to find out!

The first cursed object we will discuss is the Hope Diamond. This stunning blue diamond was supposedly stolen from a Hindu temple many centuries ago, and since then it has been linked to various tragedies and misfortunes that have befallen its owners. The most famous of these was the death of King Louis XVI of France, who owned the gem prior to his execution during the French Revolution.

Next up is The Basano Vase. This ancient Italian vase looks quite unassuming, but legend has it that anyone who touches it is doomed to suffer an untimely death within a year! It is believed that this curse came about after two brothers quarrel for ownership of the vase, only for one brother to kill the other.

Third on our list is the “Vampire” of Venice. This mysterious figure allegedly haunts the canals of Venice, Italy, and is said to cause mischief in the lives of any who sail upon its waters after sunset. The curse associated with it is one of bad luck and misfortune, with many people claiming to have suffered a variety of ailments or accidents while out sailing at night.

Fourthly we have The Dybbuk Box, which was once owned by a Jewish family living in Poland. According to legend, this box contained an evil spirit known as a dybbuk—a malicious entity that would haunt and terrorize anyone who opened it! It’s believed that this particular dybbuk had been sealed away in the box centuries ago, and anyone who releases it will suffer its wrath.

Fifth is The Crying Boy Painting, a series of paintings depicting an olive-skinned boy with large, tearful eyes. While these might seem like sweet, sentimental works of art on the surface, they have been linked to numerous fires that have broken out in homes which had them displayed. Rumor has it that those houses never burned down if the painting was removed before the fire began!

The sixth cursed object we will discuss is the Hand of Glory—a mummified human hand believed to be from a hanged criminal, preserved and dipped in wax. According to folklore, this hand brought bad luck and misfortune to anyone who possessed it, and could also be used to unlock doors or paralyze foes.

The seventh item on our list is The Witch Bottle. This vessel was initially used as a form of protection against witches during the Great European Witch Hunts of the 16th and 17th centuries. Supposedly, the bottle contained items such as hair, nails and other personal effects that were believed to ward off evil spirits and bring good luck to its owner. Unfortunately, some have claimed that this object carries with it a curse that brings ill fortune to those who possess it!

The Spear of Destiny

Eighth is The Spear of Destiny—a legendary weapon said to have been wielded by Julius Caesar himself. It’s believed that whoever holds this spear will be invincible in battle, but it also carries with it a terrible curse, as those who possess it are said to suffer immense tragedy and misfortune.

Ninth is The Ring of Silvianus, an ancient gold ring believed to have been given by the Roman emperor Nero to a soldier named Silvianus. Legend has it that anyone who wears this cursed artifact will be subject to various misfortunes and corrupting influences.

So there you have it—10 cursed objects and the chilling stories behind them! It’s up to you to decide whether these tales are true or just urban legends, but one thing’s for sure: these objects carry a hefty amount of mystery and superstition around them, and it’s best to remain respectful and keep your distance!

It’s always best to err on the side of caution when dealing with mysterious objects, so remember: don’t try to tamper with these cursed artifacts or you just might suffer the consequences!

Processing…
Success! You're on the list.
Whoops! There was an error and we couldn't process your subscription. Please reload the page and try again.
Continue Reading
You may also like...
Related Topics:Cursed Objects, Curses