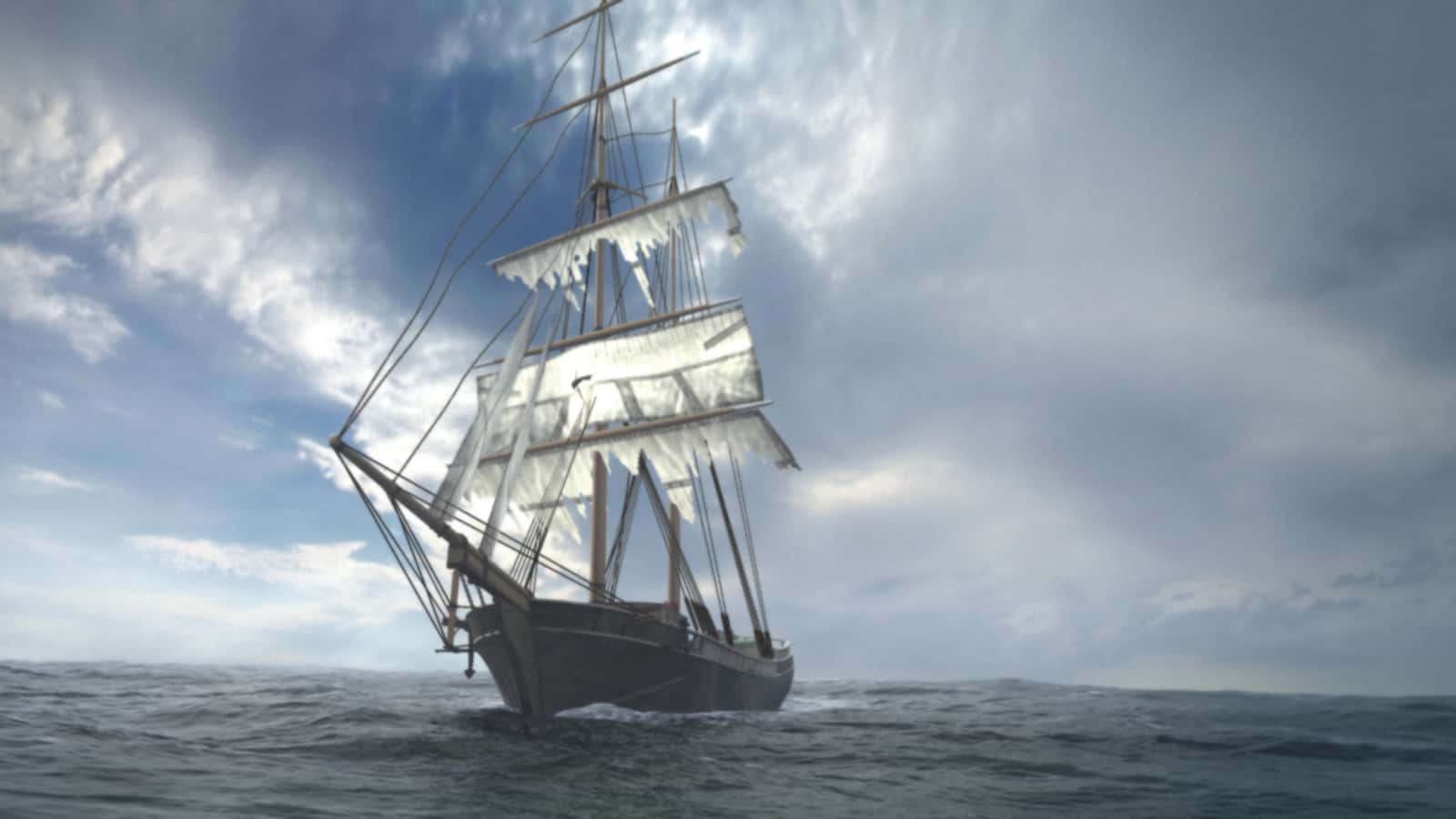 10 of the most mysterious unsolved disappearances in history

The hijacking and disappearance of D.B Cooper is one of the most famous unsolved cases in American history. In 1971, a man using the alias “D.B Cooper” hijacked a Boeing 727 aircraft and, after collecting his ransom money, jumped from the plane over the Pacific Northwest and vanished without a trace.

On Christmas Eve 1945, the five Sodder children mysteriously vanished from their family home in Fayetteville, West Virginia. To this day, no trace of the missing children has been found.

The Mad Trapper of Rat River –

In 1931, a trapper known as “Albert Johnson” shot at Canadian Mounties near the Northwest Territories of Canada and fled into the wilderness, leading the Mounties on a month-long manhunt. Despite an extensive search, Johnson was never captured or identified and his fate remains unknown.

The crew of the Mary Celeste –

In 1872, the Mary Celeste set sail from New York City en route to Genoa but was found unmanned and adrift off the coast of Portugal one month later. To this day, no explanation for the vanishing of the Mary Celeste’s crew has been found.

The Lost Colony of Roanoke –

In 1590, a group of over 100 English colonists arrived on an island off the coast of North Carolina and established a settlement called “Roanoke”. Three years later, the settlement had vanished without a trace and none of its inhabitants were ever seen again.

The Disappearance of Glenn Miller –

In December 1944, jazz musician and bandleader Glenn Miller boarded a flight from England to Paris but his plane never arrived at its destination. To this day, no trace of Miller or the plane has been found.

The Disappearance of Ambrose Bierce –

In December 1913, author and journalist Ambrose Bierce disappeared in Mexico during the Mexican revolution. No trace of him was ever found and there is still no explanation for his disappearance.

The Lost City of Z –

In 1925, British explorer Percy Fawcett and his team vanished while searching for an ancient city in the Amazon rainforest. The city he was seeking – believed to be a lost civilization – has never been found, nor have any remains of Fawcett or his companions.

The disappearance of Amelia Earhart –

In 1937, Amelia Earhart and her navigator Fred Noonan disappeared during their attempted circumnavigation of the globe. While pieces of their plane were eventually found near a remote island in the Pacific, no trace of Earhart or Noonan was ever discovered.

While we may never know what happened to these people or why they disappeared, their stories continue to fascinate us. Have you ever heard of any of these unsolved disappearances? What do you think happened to them? Let us know your thoughts in the comments.

Processing…
Success! You're on the list.
Whoops! There was an error and we couldn't process your subscription. Please reload the page and try again.
Continue Reading
You may also like...
Related Topics:Mysteries, Unsloved

Jack the Ripper is back – Only facial composite rediscovered