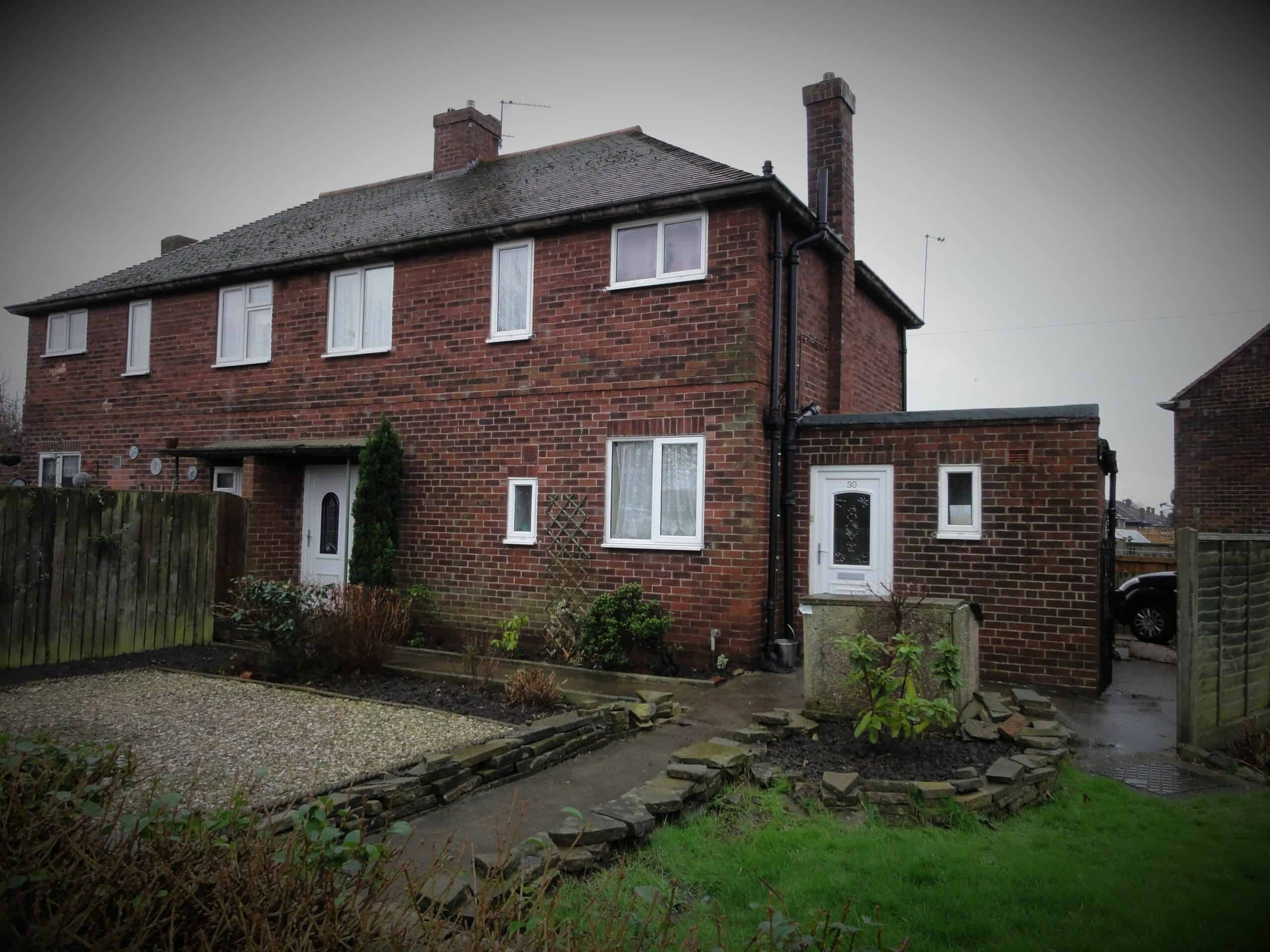 It is fair to say that the very idea of poltergeists is terrifying. An invisible entity capable of physically maneuvering objects with great power and speed, intelligence and seemingly of an angry and sometimes vicious personality. What’s not to be scared of? Then why are we so intrigued by them? Surely, we should be keeping our distance, pretending they don’t exist, minding our own business? But no, we actively seek them out, try to understand them and even communicate with them. Why? They are fascinating, intriguing and maybe, just a little bit of a challenge. Although, it’s not like talking to a ghost, often being impossible to get a sensible answer out of them, there’s an intrinsic sense of danger connected to a poltergeist haunting, they are unpredictable and often violent entities.

Here, over the next three of my posts, we examine three of the UK’s most famous and terrifying cases: 30 East Drive, The Battersea Poltergeist and The Enfield Poltergeist. What are the similarities and differences? Can it help us to make sense of what caused them?

This house, in the north of England, was the site of one of the most terrifying poltergeist cases in British history. The afflicted family moved into the simple council house in August 1966. It wasn’t long before the children, Philip (15) and Diane (12) began to experience strange phenomena whist their parents, Jean and Joe, were away. First, layers of fine, chalk-like dust would settle all around the house, but only appear from waist-height. Upon entering the kitchen to find a dustpan and brush to clean it up, the children’s auntie, Mrs. Kelly, slipped on a pool of water on the floor. Much to her dismay, she and Philip witnessed more pools of water spontaneously appearing before their eyes. No matter how quickly they tried to mop it up, more appeared.

As the weeks went by the incidents became more regular; kitchen objects began to be thrown around, a tea machine dumped out its contents on the kitchen counter, furniture was often moved around the house, even an incredibly heavy oak sideboard was pushed across the sitting room. The vast majority of the phenomena seemed to center around the children, particularly Diane, who had begun to enter puberty shortly after moving into the house.

However, although many of the incidents were terrifying for the family and friends who witnessed them, it seemed that the entity (initially dubbed ‘Mr. Nobody’ but then nicknamed Fred by the family) had a mischievous sense of humour, which he would often act out on unsuspecting visitors – one day, a particularly skeptical and scathing aunt was doused with milk from a jug, after daring to offer her opinion on the subject of Fred!

The local press became involved in the story, when the happenings became so numerous and well-known that they simply could not be denied. When asked why they did not simply leave the house, house-proud mother Jean replied that she did not and would not, allow herself to be pushed out of her house by a ghost. She was determined to beat Fred and reclaim her house and even the appearance of green foam spouting from the taps and toilet bowl did nothing to deter her.

Over the years, the paranormal phenomena continued to increase and, unusually, it began to wage personal attacks on the inhabitants on a physical level. People were pushed down the stairs, Diane was often slapped and pinched and mercilessly dragged from her bed. One time all the hair on her head stood upright, as if electrically charged, before she was dragged, kicking and screaming backwards up the stairs. This incident, understandably, traumatized Diane and was said to have left her with clear fingerprints around the throat.

Jean Pritchard made several attempts to banish Fred (also known as The Black Monk, as when he appeared as an apparition, he seemed to be dressed in long, black robes) by instructing several clergymen to perform rites of cleansing and exorcism on the house. However, Fred had other ideas and often would join in with the prayers, mocking the priests and singing along with or conducting the hymns as they were being chanted.

Over the years, the children left home and the activity calmed down (although never completely stopped). In her later years, Jean sold the house in favour of a comfortable bungalow and film director, Bill Bungay, bought the house for a song. (Bill is the producer of the film based on the phenomena at the house, “When the lights went out.”) Paranormal groups are now able to rent out the house for investigations, and are invited (and warned, in equal measure) that Fred is still active and will often operates small objects and play tricks on willing observers, if he feels so inclined.

Many theories have abounded regarding the cause of the haunting or poltergeist activity at 30 East Drive, Pontefract. The most popular one being that Fred is a Cluniac Monk who was hung in the 14th Century for the rape and murder of a young girl from the village. The gallows at which this punishment was executed, is thought to be in the immediate vicinity of the house itself, according to the research of paranormal researcher, Tom Cuniff.

It is claimed that there is more than one ghost haunting the rooms of 30 East Drive, with a young girl, a boy and an elemental spirit being spotted in the rooms too. The elemental spirit is rumoured to control the others, but I’ll leave it to you to decide that for yourself, as you look through the photos taken at the site. One thing I will say though, when paranormal researchers, Pete Boulton and Rob Hughes visited the house, they caught a photograph of an apparition in the mirror at the bottom of the stairs, which looks to me to be a dead ringer for Jean Pritchard herself… Has Jean finally returned home to be with Fred?

Watch For Case 2 of ‘3 British Poltergeists’- The Battersea Poltergeist.

Processing…
Success! You're on the list.
Whoops! There was an error and we couldn't process your subscription. Please reload the page and try again.
Continue Reading
You may also like...
Related Topics:paranormal, Paranormal Experiences, UK