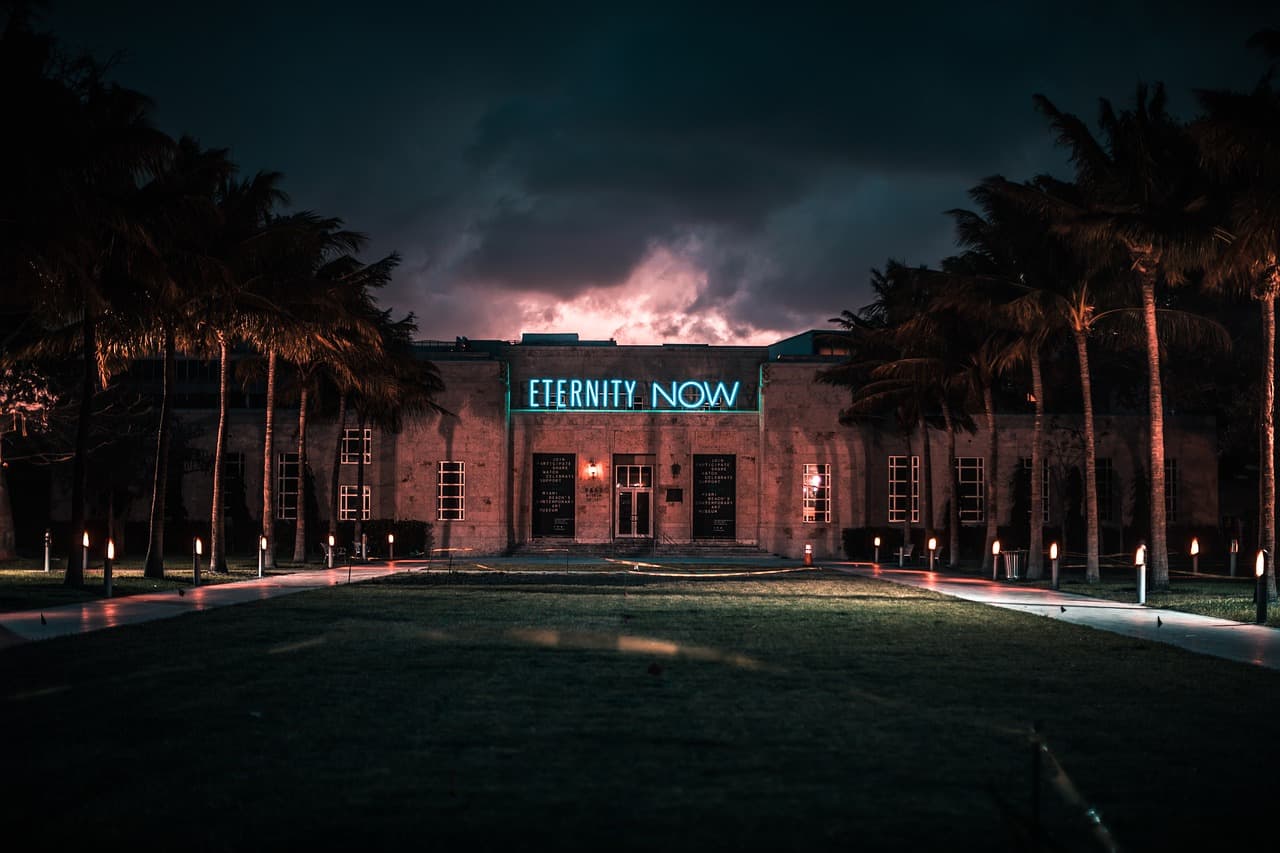 6 Creepy, Little-Known Cults That Will Give You Chills

When most people think of cults, they think of the infamous Heaven’s Gate cult or the Manson Family. However, there are many cults out there that are not as well-known and receive far less media attention. In this article, we will be discussing six creepy cults that you have probably never heard of before. These cults are strange and will definitely give you chills!

Order of the Solar Temple

The first cult we will be exploring is the Order of the Solar Temple. This cult was founded in 1984 by Luc Jouret and Joseph Di Mambro, two men who believed that a New World Order was coming and wanted to prepare their followers for its arrival. The members of this cult were all from wealthy backgrounds, allowing them to finance their activities with donations or investments. The members believed that they would be reborn in a new world if they followed certain rituals, such as committing ritualized suicide or sacrificing animals. In 1994 and 1997, over 50 people committed mass suicide following these rituals.

Another strange cult is Aum Shinrikyo (also known as Aum Supreme Truth), which originated in Japan in 1984 and was led by Shoko Asahara. The members of this cult believed in the teachings of both Christianity and Buddhism, as well as alien lifeforms and paranormal activity. They also believed that Armageddon was coming soon and that they needed to prepare for it. To do this, they stockpiled weapons, created toxic gas bombs, and even carried out a deadly sarin gas attack on Tokyo’s subway in 1995 which killed 13 people and injured thousands more.

The Church Universal and Triumphant

The Church Universal and Triumphant is another cult with a long history. This cult began in 1959 when Elizabeth Clare Prophet founded The Summit Lighthouse church in Montana. She encouraged her followers to donate large sums of money to fund her activities and promised them “spiritual protection” through “prayer and chanting”. In the 1980s, Prophet began to believe that nuclear war was imminent and ordered her followers to build underground bunkers in the event of a doomsday scenario. Her followers were also encouraged to cut off contact with the outside world, avoid books written by non-believers, and dress only in white clothing.

The Raelian Movement is another bizarre cult founded by Claude Vorilhon, now known as Rael. This group believes that human life was created by aliens from outer space and that all religions were invented to control people. They also believe in immortality through science, but their most notorious belief is that every person has the right to clone themselves and create an immortal version of themselves. In 2002, the group claimed to have successfully cloned a human being – although this claim has never been verified.

Order of the Golden Dawn

The second to last cult we will be discussing is called the Order of the Golden Dawn. This cult was founded in 1888 by three British men who were interested in the occult, ceremonial magic, and astrology. They believed that with the proper rituals and knowledge, they could unlock supernatural powers and gain access to a higher plane of existence. The members of this cult practiced ritualized ceremonies and even black magic. It is rumored that some members may have been involved in human sacrifices, though this has never been proven.

Finally, we have India’s largest cult: Sri Nityananda Ashram. This religious organization was founded in 1947 by Baba Maheshwarananda Saraswati and quickly grew into a huge cult following. They believe in a mix of Hinduism, Buddhism and Jainism, as well as sexual practices such as tantric sex and cult rituals like “fire walking”. The followers also have to follow a strict diet and are even encouraged to donate their wealth to the organization.

These five creepy cults are strange and fascinating examples of how people can become so devoted to an idea or belief system that they are willing to take extreme measures. While these cults are thankfully no longer active, their stories serve as a warning of the dangers of blindly following cult leaders.

Processing…
Success! You're on the list.
Whoops! There was an error and we couldn't process your subscription. Please reload the page and try again.
Continue Reading
You may also like...
Related Topics:cults, occult