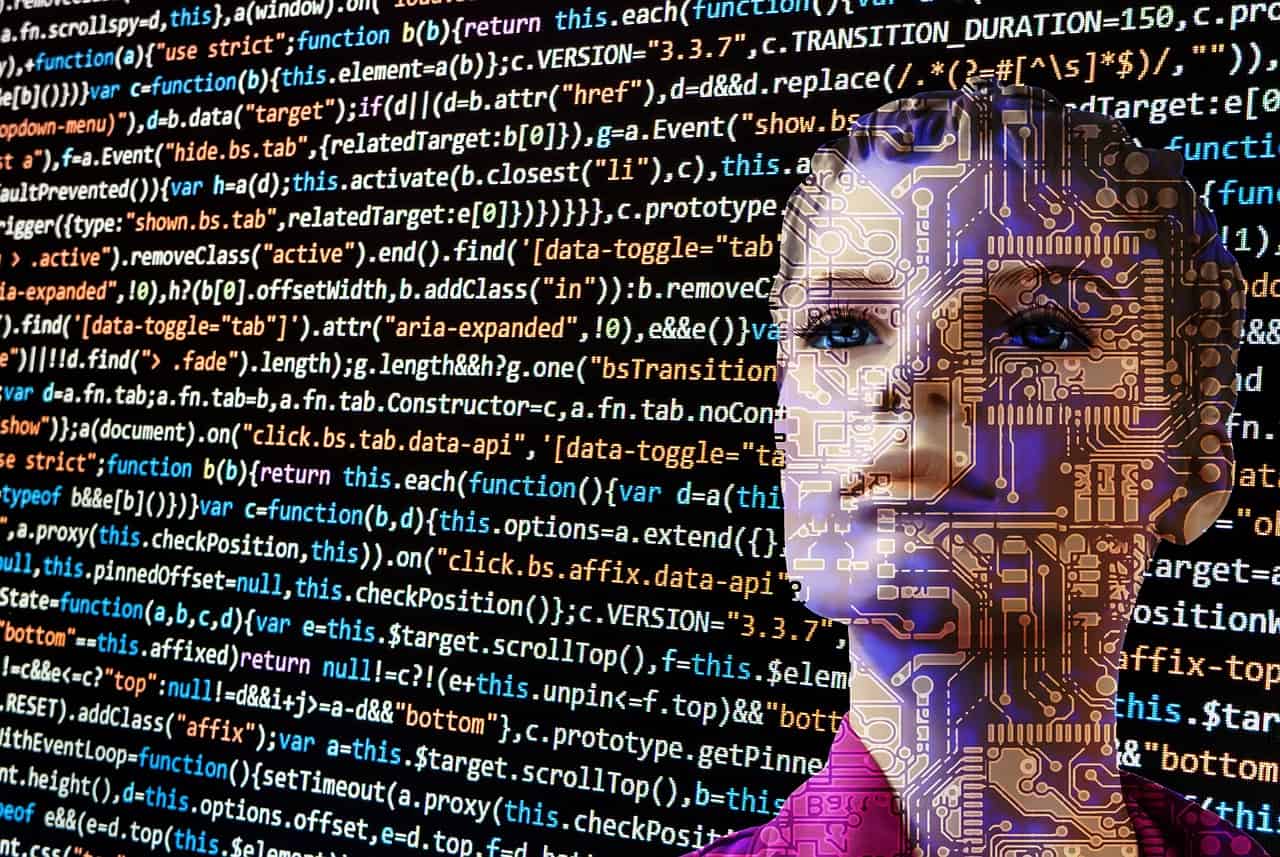 Since November, CNET’s tech media site has been releasing articles; however, unfortunately, many of their readers have yet to be aware.

On November 11, CNET Money unveiled the first article composed by Artificial Intelligence: “What is a Credit Card Charge-Off?”. This ground-breaking publication proves that AI can be used to compose high quality content with ease and accuracy.

Since its launch, the portal has generated and published an impressive 73 AI-generated articles – a remarkable feat according to Futurism.

“This article was created using an AI engine and reviewed, fact-checked, and edited by our editorial staff,” reads a note on the website under the headline, date, and author/editor credits.

This publication guarantees that its integrity remains intact by involving an entire team of devoted editors from the very beginning all the way to when it reaches your hands. Its website proudly declares this process of collaboration and knowledge sharing, starting with ideation through publication.

Last month, Jackson Ryan – a journalist for the tech and news site – ironically wrote an article on their website which stated that journalism jobs are exempt from being taken over by technology such as ChatGPT and artificial intelligence.

“It definitely can’t do the job of a journalist,” Ryan wrote of ChatGPT. “To say so diminishes the act of journalism itself.”

Twitter users recently expressed their surprise at learning about AI writers, inciting a heated debate on the platform.

One person said: “I’ll admit I was quite taken aback to see that CNET is now publishing entire articles generated by AI — a grim inflection point in an already-bleak job market for journalists.”

I'll admit I was quite taken aback to see that CNET is now publishing entire articles generated by AI — a grim inflection point in an already-bleak job market for journalists https://t.co/3JqXhfvxwp

“The quality and structure of those articles is atrocious,” added another.

The applications of artificial intelligence have taken the tech industry by storm but media outlets are exploiting it to the fullest.

As a trailblazer in the application of AI to its newsroom, Associated Press proudly emphasizes the utilization of this technology on their website.

“Today, we use machine learning along key points in our value chain, including gathering, producing, and distributing the news.”

Processing…
Success! You're on the list.
Whoops! There was an error and we couldn't process your subscription. Please reload the page and try again.
Continue Reading
You may also like...
Related Topics:AI, Artificial Intelligence, Featured