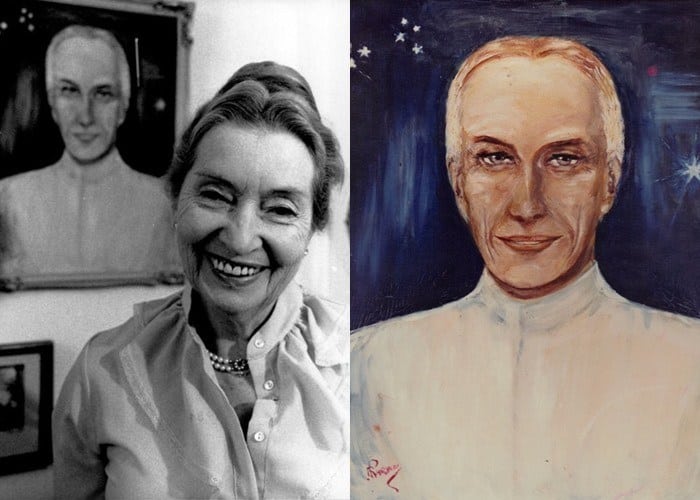 The story of Elizabeth Klarer and her alien companion Akon has to be one of the strangest in the field of Ufology. Her claims are ridiculous and unbelievable, but surprisingly there are odd conformations that seem to pop up here and there that have led many researchers to believe that there is some truth to her story.