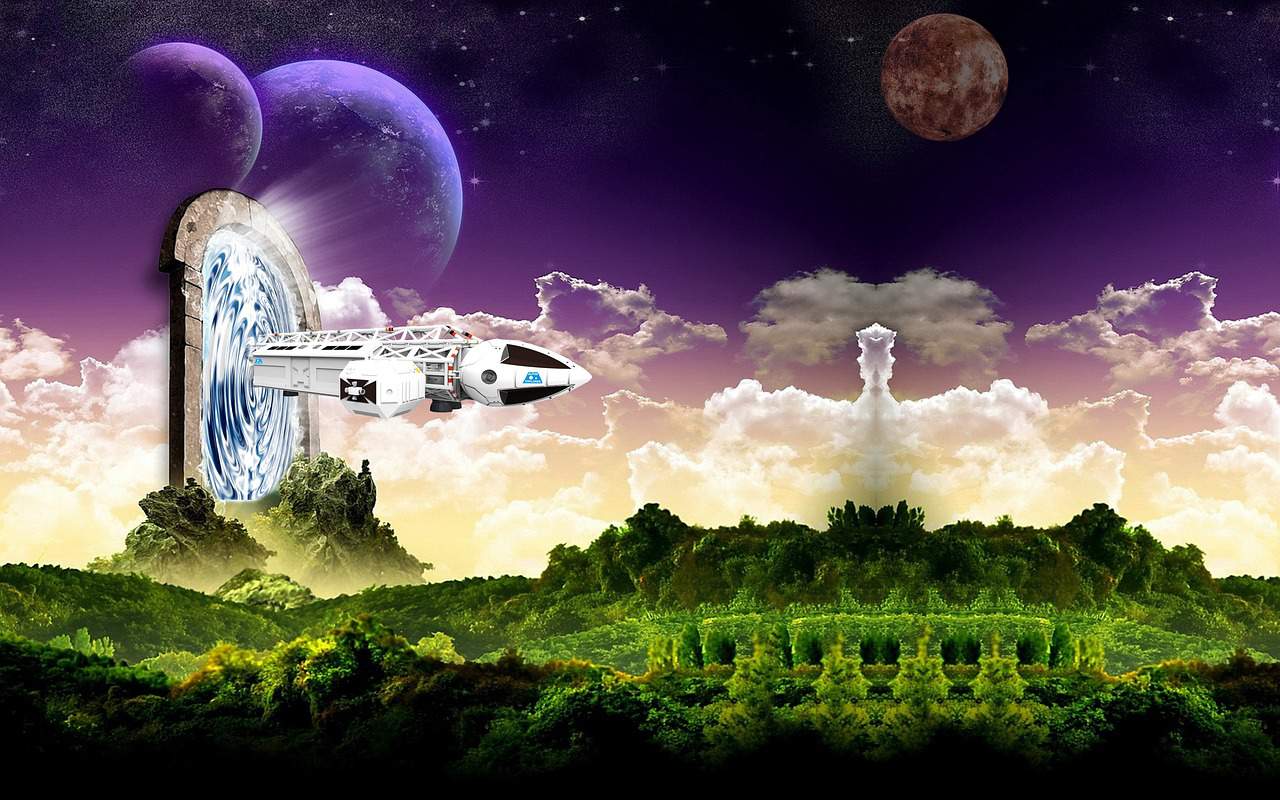 Ancient cities that are believed to have had stargates

These stargates are said to be portals that allow travel between different dimensions or worlds. Many people believe that these stargates were used by ancient civilizations to connect with otherworldly beings or knowledge. There is a lot of mystery and speculation surrounding these ancient stargates, and we may never know for sure what their true purpose was. But it is fascinating to think about the possibilities of what could have been accomplished through these mystical gateways.

The city of Baalbek in Lebanon

According to legend, the ancient city of Baalbek in Lebanon was more than a simple human city. It was said to be home to a mysterious stargate that could transport visitors from other worlds and galaxies. This stargate has long been considered mythic and shrouded in mystery, but many modern researchers believe that it could have been used by aliens to visit Earth, thousands of years ago. There are many theories as to why alien visitors would choose this location as their gateway, with some suggesting that its unique geographical structure gave it an energy signature unlike anywhere else. Whether or not this is true remains unproven at this time, but it is certainly one of the most fascinating theories surrounding Baalbek’s past.

The ancient city of Troy

Troy was once a great city, home to many gods and humans. One of the most intriguing aspects of this ancient city was its alleged stargate; an entrance that connected Troy to the heavens above, allowing the gods to pass through freely between realms. As the legend goes, these stargates were impossible for ordinary people to access, due to their supernatural nature. Whether it’s true or not remains a mystery, but many still believe that Troy once held portals that connected them directly to the divine presence in the sky. In either case, it gives us a sense of reverence for this majestic city from antiquity.

The historic city of Machu Picchu, located in Peru, is believed to have had a stargate at one point during its history. This gateway is said to have been used by the Inca people as a way to connect with other realms and spiritual worlds. Although there is limited archeological evidence that supports this theory, many historians and locals still hold the belief that this mythical gateway did indeed exist within the city walls. As part of the well-known Inca Trail, visitors can explore Machu Picchu and all of its mysteries for themselves. Whether you’re looking for adventure or simply curious about ancient civilizations, Machu Picchu offers both in abundance, making it an extraordinary and must-see destination.

The Great Pyramid of Giza in Egypt

The Great Pyramid of Giza, the oldest and largest of the three pyramids in Egypt’s Giza Necropolis, is an incredible feat of engineering for ancient humankind. However, many believe there is much more to it than meets the eye. Some believe that the Great Pyramid predates its ancient Egyptian builders and has mystical properties as a result. As part of this theory, some researchers go as far as to suggest that it was constructed and act as an interdimensional stargate for travelers from another realm. While these claims are exceptionally controversial and difficult to prove, one thing remains clear: the Great Pyramid is no ordinary pyramid.

Stargates are an interesting topic of ancient history which, much like the quest for a fountain of youth, has captivated people for centuries. Over the years there have been numerous tales about mysterious passageways connecting two points in time and space, allowing those within to travel instantly from one place to another. Interestingly, there are multiple real sites around the world that were thought to possess such stargates, including Jerusalem in Israel, Athens in Greece and Rome in Italy. While there is no concrete evidence yet proving these legends as fact, it certainly spices up a conversation!

Though the ancient city of Troy is no longer standing, the ruins that remain are a testament to the advanced civilization that once inhabited this area. The same can be said for the other cities on this list. Each one was an important part of history and played a role in the development of humanity. Today, we can only speculate about what these stargates were used for. But it’s clear that they must have been very important to the people who built them.

Processing…
Success! You're on the list.
Whoops! There was an error and we couldn't process your subscription. Please reload the page and try again.
Continue Reading
You may also like...
Related Topics:stargates