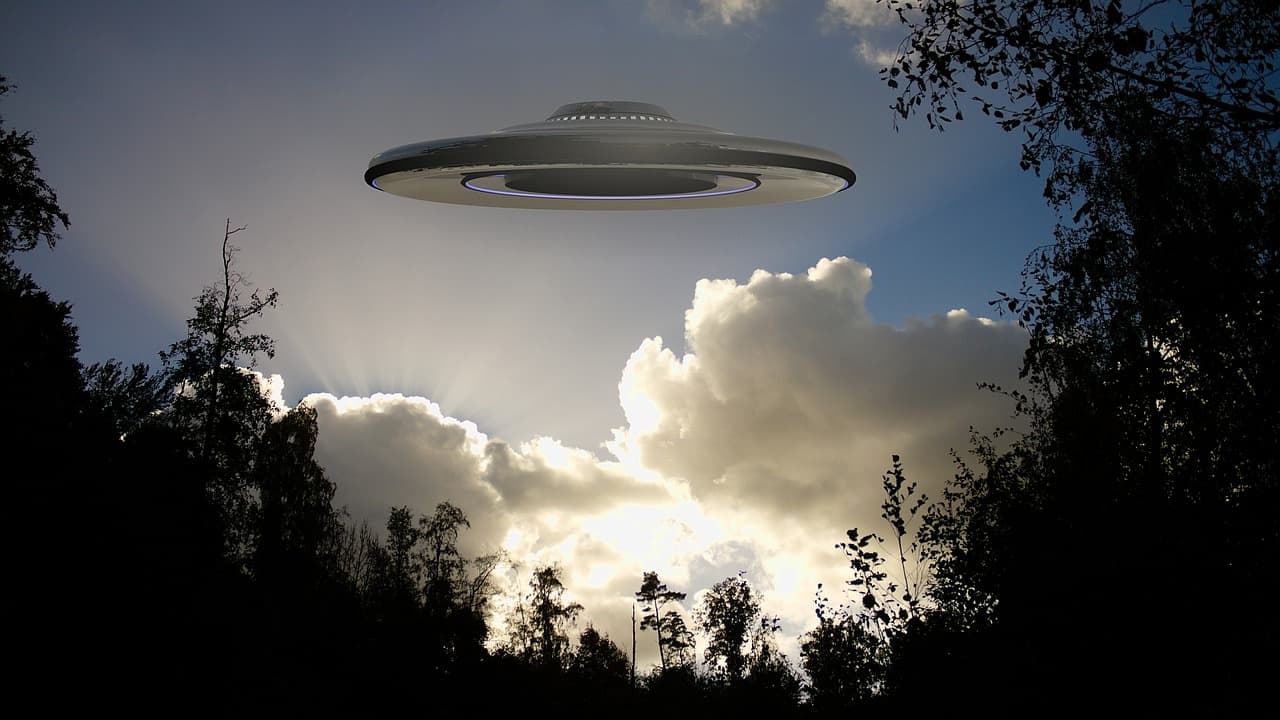 On December 6th, 2022 at 2:30am in the early morning sky of Massachusetts’s Boston, a bright orb-like object moving upwards was noticed by an eyewitness. Soon after this sighting, two strange “men in black” were seen nearby according to testimony from the National UFO Reporting Center (NUFORC).

Two weeks prior, the reporting witness’s sister and her boyfriend had been scrolling through webpages concerning astronauts spotting UFOs and other alien-related issues as well as plane pilots facing inexplicable objects.

On this starry night, the couple stepped out of their house so that the boyfriend could have a smoke. As they gazed up at the moon, they discussed how those astronauts in videos from previous weeks must not have had any motive to misrepresent UFO sightings and just how uncanny it was for them.

“Within less than five seconds of talking about that out loud, they were peering up in the sky and saw an orb-like bright light that was so bright the light illuminated their faces as if in the presence of fireworks,” the reporting witness stated.

According to the witness, an object was ascending into the sky in an undulating trajectory accompanied by a few glimmering sparks emanating from beneath it. The craft remained visible for approximately three seconds before vanishing entirely without warning.

“The craft was completely silent and appeared pretty close, way too close to be a plane or some type of shooting star. They thought it could’ve been a comet, but also too close to be that, or a meteor landing on earth but it was traveling upward and also disappeared.”

The witness’s sister reported that the object was around the size of a streetlight when seen from ground level, yet its brightness prevented her from discerning its shape.

Dazed, the couple went back inside in disbelief of what they had witnessed. Yet after about 45 minutes, curiosity prompted the boyfriend to go for another cigarette – much to their trepidation. And so, with some reluctance, they ventured outdoors again…

“After about two minutes of being outside the second time, a black sedan SUV pulled up across the street – seemingly out of nowhere with absolutely no sounds. A man in all black came out and opened the trunk of the SUV, turned around, and began to stare at them.”

The couple could make out that he was wearing black, but his face remained hidden. Unexpectedly, two other men in dark clothing appeared at the end of their street only a house away from where they lived; swaying back and forth as if attempting to determine who or what it was they were looking for.

“It seemed as if they were more intrigued by seeing my sister and her boyfriend. My sister described them as also wearing all-black attire, and couldn’t see their faces or even their skin color despite being only one house down from where they were standing.”

According to the witness, all of the men were indiscernible with no distinct facial features. The sister of the witness was left in fear and dread after viewing this scene.

“As soon as that happened, she grabbed her boyfriend’s hand and sprinted inside the house, fearing that if she wasn’t physically touching him he could’ve mysteriously disappeared somewhere behind her as they were running.”

The female was so immobilized by fear that she couldn’t sleep, turn off the lights or be alone; yet when she and her partner sought assistance from the police, they were told to take their extraterrestrial encounter elsewhere. The officers simply stated that reports of crime are answered but not those about unidentified flying objects.

Processing…
Success! You're on the list.
Whoops! There was an error and we couldn't process your subscription. Please reload the page and try again.
Continue Reading
You may also like...
Related Topics:Aliens, Featured, UFO