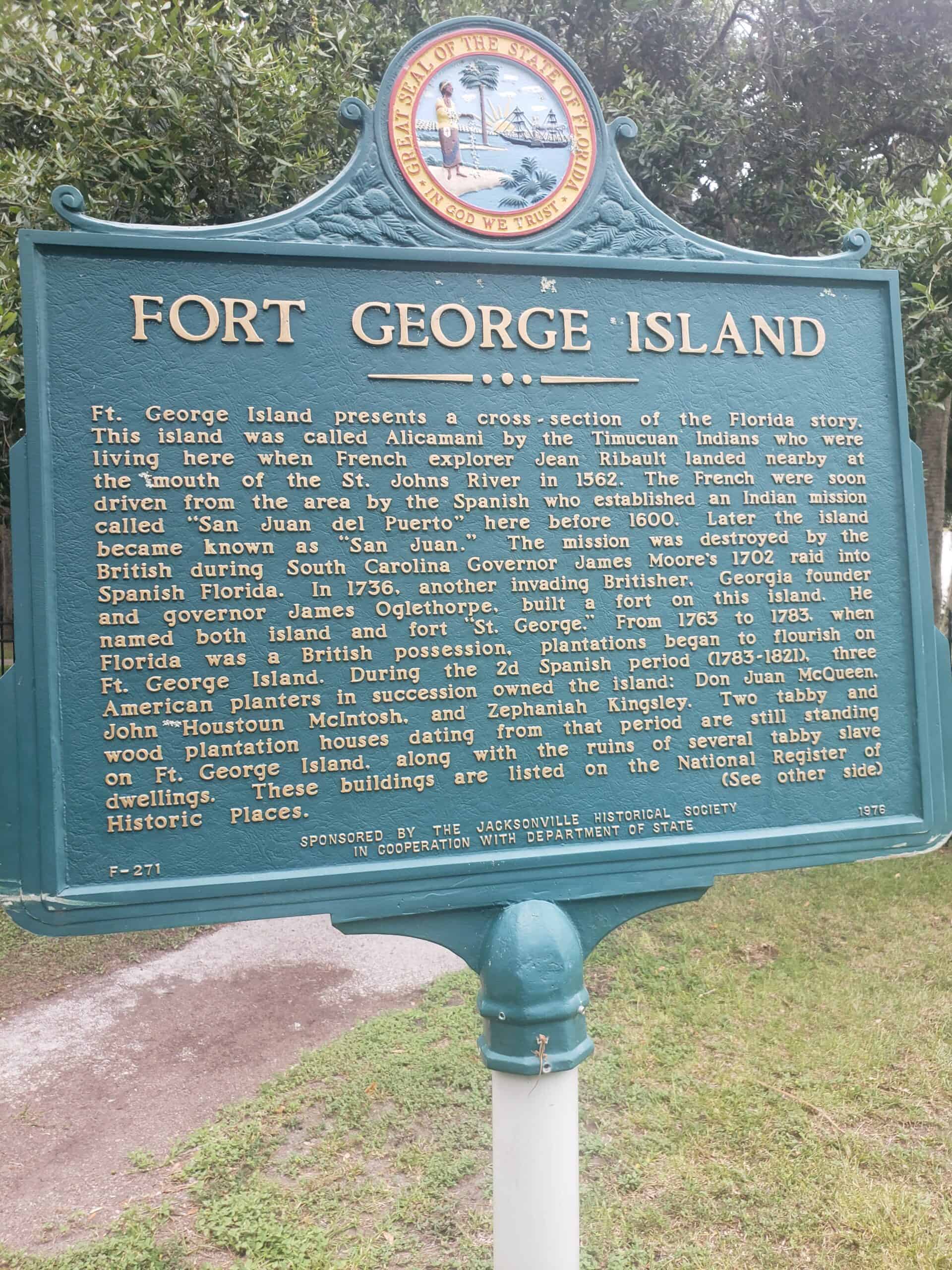 Open letter to the State of Florida and National Park Service

I am not a lawyer. As such I am probably not suited to write letters to legislators. But my attempts to find answers from the park services have gone unanswered. Even they seem unsure to whose jurisdiction the Betz house falls. And so I write this letter openly, to be carried in any publication that has readership in the great State of Florida as an open plea to its citizens and legislators to recognize and preserve a fading landmark.

Firstly I’d like to address an issue with my own conduct. There was much debate and discussion on the legalities of my investigation between me, my editor, and the publisher. I indeed broke the law several times during my investigation into the Betz house, all of the research conducted on the grounds and inside the house was done so illegally and without permission. I in fact reached out several times in attempts to get permission to investigate in association with other groups, but those requests were denied. Regardless, I conducted my research.

By no means am I condoning or supporting trespassing, most readers probably need no reminder that Florida is a Stand Your Ground State. But the Betz house sits on public land, paid for and owned by us, the people. And after spending a year studying the house and its story, I think it’s clear that it is in the best interest of the people that we see this structure preserved. The story of this house is not simply a ghost or UFO story. It’s a story of our history, recent and distant.

The Betz Castle sits atop Mt. Cornelia, the highest point in Duval county. Far from an actual mountain, what this hill actually is is much more significant. For over 5,000 years, Timucua tribesmen lived on the island. The slopes of Mt. Cornelia were expanded, shaped, and crafted by the tribe and the shell middens that they left behind. Thousands of years of continuous occupation lies beneath this castle.

In 1550,  John Ribualt landed on the island and prayed the first Protestant prayer in the New World, and 200 years later the British would build a wooden fort, Fort George, of which the island still bears its name. The logical choice for this fort was the island, and indeed the county’s tallest point, Mt. Cornelia. No remnants of the Fort remain today, but then again no one is looking. Are these stories not worth telling?

Then, in 1928, Mellen Clark Greeley was commissioned to construct the Betz Castle. Greeley lived a storied life, serving in the Spanish American War and again during World War I. He returned to Jacksonville to go on to become one of the most influential figures in gilded-age architecture in Florida. Noted for his Tudor revival style, which the Betz castle shares, he was responsible for several iconic buildings across the first coast. The Government House in St. Augustine, the Woman’s Club of Jacksonville, and the Ribault club (which is a short walk from the Betz Castle) are a few examples of the historical structures he designed.

He is also responsible for many of Jacksonville’s most unique residential homes. This included many Tudor revival-style mansions, including ones at 4061 Timuquana Rd, 1876 River Rd, and 1816 Avondale Circle. All unique homes that look fit for European royalty. But Greeley said that the Betz Castle was by far his “most unique home”.  And yet, while the three former addresses continue to house Jacksonville’s aristocrats, the Betz castle continues to be swallowed by the green inferno of Florida foliage. Is his story not worth telling?

When Greeyley built the home, it was not the Betz Castle, it was the Neff house. The dream of a railroad engineer who worked himself to the top. But soon Nettleton Neff and his family became victims of the great depression. They not only experienced economic depression but mental ones as well. Mrs. Neff died in a fire, her son took his life next, and finally, Mr. Neff shot himself in his office. They never moved into the house they had dreamed of. Is their story not worth telling?

It sat empty for decades collecting stories until one enterprising woman saw it fit to be saved. Gerri Betz was many things. Mother to six children, local politician, painter, and entrepreneur with her own trucking and real estate empires. A woman fit for a castle, and in a time where men were especially threatened by them. She expanded her castle, adding wings and new memories. She stayed in the strange and mystifying home for more than a decade, living a storied life where ghosts and UFO spheres were simply a footnote. Is her story not worth telling?

In 2002 the parks service tore down the wing of the house that Gerri built. They answered the question of these stories with a resounding ‘No.’ The house has been left to rot in the wet heat of Florida, to waste away its stories with it. A tragedy happening in slow motion.

In the world of historical landmarks, there is something called the 50 year rule. Put simply; properties that have achieved significance within only the past 50 years are generally not considered eligible for listing in the National Register of Historic places. Gerri Betz found her sphere 48 years ago. Melvin Greeley built it 94 years ago. The British, Spanish, French, and Americans fought over its slopes starting 450 years ago. The first nations people first settled around the hill 5,000 years ago.

The house is a window to our history, both recent and distant. I implore you; my fellow Florida citizens, local statesmen, historians, and paranormal enthusiasts to reach out to the city of Jacksonville and the parks service and remind them that this house is a part of our history. I call upon the parks service and the state to provide the same care and protection that is provided for neighboring structures like Kinglsey plantation and the Ribault club, to be provided to the Betz Castle. It is as deserving of preservation and respect as any other along the First coast and losing it would be losing our history.

You can sign the petition to save the Betz Castle here: https://chng.it/4fPPFvfX9n

Processing…
Success! You're on the list.
Whoops! There was an error and we couldn't process your subscription. Please reload the page and try again.
Continue Reading
You may also like...
Related Topics:Featured, Paranormal Experiences, UFO