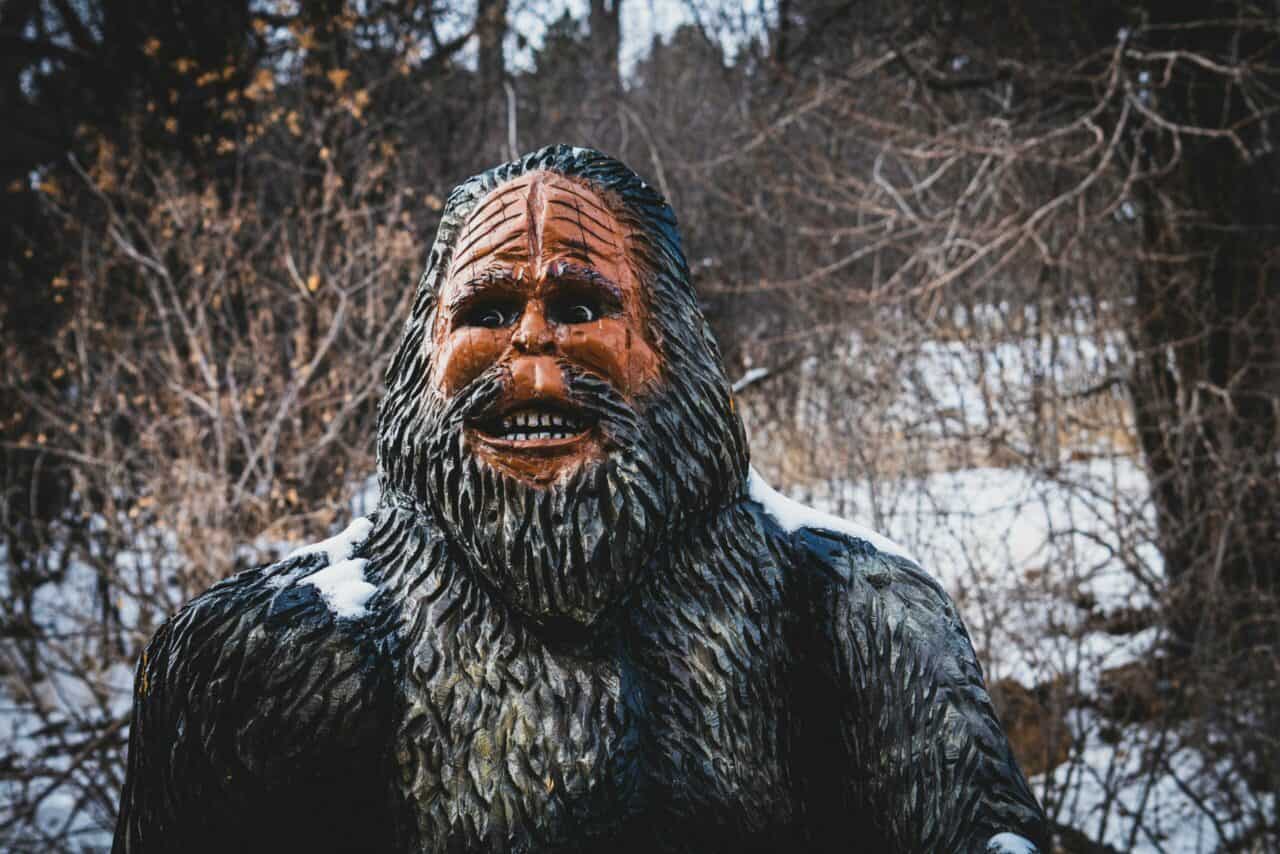 A Provo, Utah resident recently described to the local news station a sighting he and some friends experienced of what they are convinced was Sasquatch. Even better, they managed to record this extraordinary encounter!

As the friends searched for clues, they stumbled upon strange tracks intermingled with those of deer – but unfortunately, their investigation yielded no definitive results.

Although the men readily concede it could have been a bear, another human, or something else mundane that they caught on film, they firmly maintain what they saw was too broad to fit within standard bigfoot sighting specifications.

When asked about the mysterious creature, a curator from the Natural History Museum of Utah asserted that it was not in fact bigfoot and such creatures definitively do not exist.

For years, he has traversed distant terrains seeking novel creatures; nevertheless, his explorations have yet to uncover an existence of bigfoot or its likeness.

He states that there are still many curiosities left to be uncovered in the natural environment, but they won’t resemble large primates meandering through populated parts of the globe.

With many over the age of 19 still remembering how scientists once provided similar reasoning as to why giant squid couldn’t exist, deeming it just as preposterous and unlikely as bigfoot, it’s incredible that less than 20 years later two species of giant squids have been discovered. This should give us all hope for continued discoveries in our world today!

Processing…
Success! You're on the list.
Whoops! There was an error and we couldn't process your subscription. Please reload the page and try again.
Continue Reading
You may also like...
Related Topics:Bigfoot, Cryptids

Shocking image of bigfoot caught by Google Earth – but is it real?