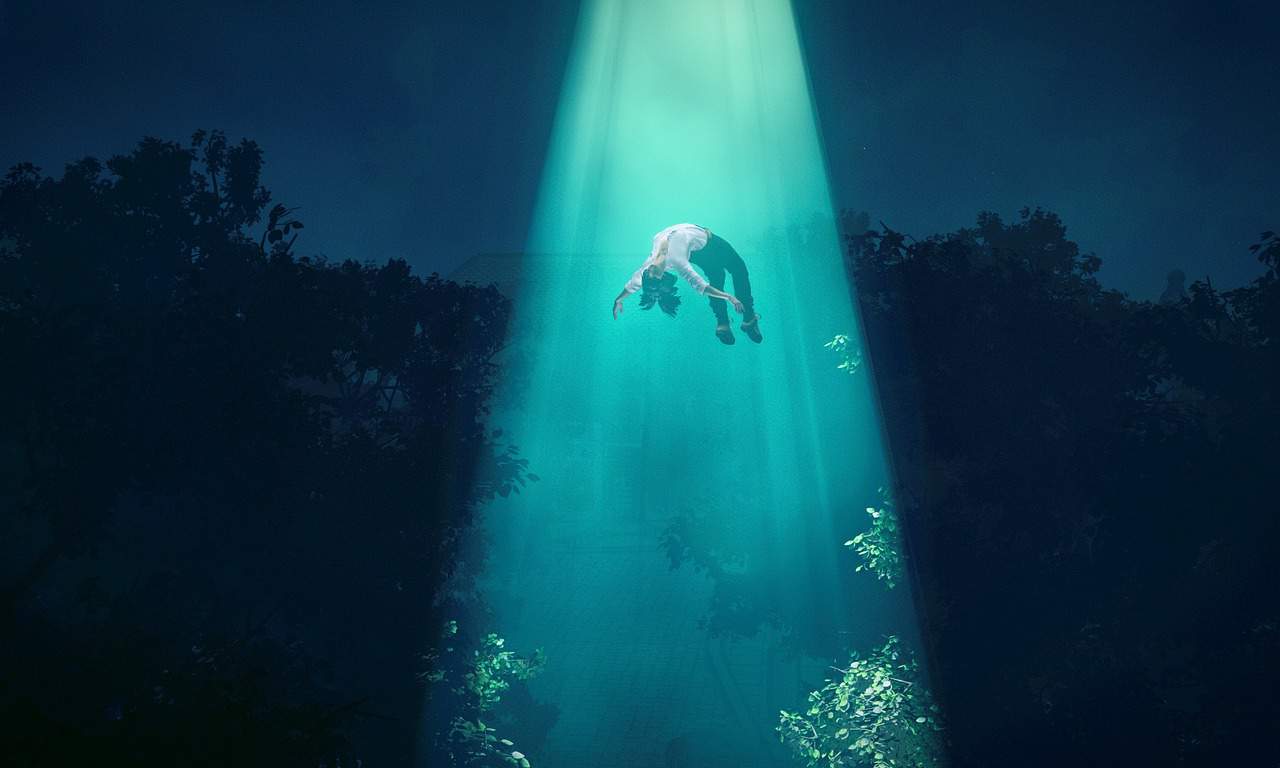 The iconic UFO incident is set to become a movie courtesy of Netflix and the Obamas’ production company. Written by writing duo Becky Leigh and Mario Kyprianou, the new movie, which will be entitled White Mountains, is being developed by Higher Ground Productions – the production company of Barack and Michelle Obama.

Little else is known about the movie at the present time – no casting has been announced and it doesn’t look as though it will even go into production until sometime in 2023.

As it stands, the most likely release date for the film will be in 2024.

“After an interracial couple in the 1960s has a horrifying encounter with a UFO, they set out to discover if it actually happened, or if it is just a case of folie a deux-madness for two.”

The story of what happened to the Hills remains one of the most iconic in all of UFOlogy.

The couple had been driving home from a vacation to the Niagara Falls on September 19th, 1961, when the incident happened.

At around 10:30pm that evening, Betty spotted a strange bright light in the sky. As they drove along, it seemed to change size and move erratically, prompting them to stop at the roadside to take a look at it through binoculars.Barney initially believed it to be an airliner until it suddenly changed direction, leading him to conclude that it was definitely not a plane. Unnerved, the couple got back in their car and resumed their journey.

Things would soon take a sinister turn, however, when the object moved disconcertingly close to their car and seemed to be following them as they drove along a stretch of isolated rural road.

Eventually, the UFO turned and descended towards them, forcing Barney to hit the breaks to avoid a collision. When he got out of the car with his binoculars for the second time, he was certain that he could see a number of ‘humanoid figures’ looking back at him from inside it.

He later claimed that they had been wearing black uniforms and caps.

Terrified, the couple got back in their car and attempted to flee, however the object had moved directly above their vehicle, producing a peculiar series of beeping and buzzing sounds.

They then experienced a period of missing time, after which they became aware that they had traveled some 35 miles along the road without recalling the journey.

Upon finally arriving home, the couple found physical signs that something had happened to them, such as strange marks on their car and damage to their clothes.

Later, under hypnosis, the couple recalled having been taken aboard the alien spacecraft and subjected to a medical examination.

With both Betty and Barney now deceased, however, we may never know for sure what truly happened to them.

This article was reposted from unexplained mysteries

Continue Reading
You may also like...
Related Topics:Barney and Betty Hill, Featured, UFO