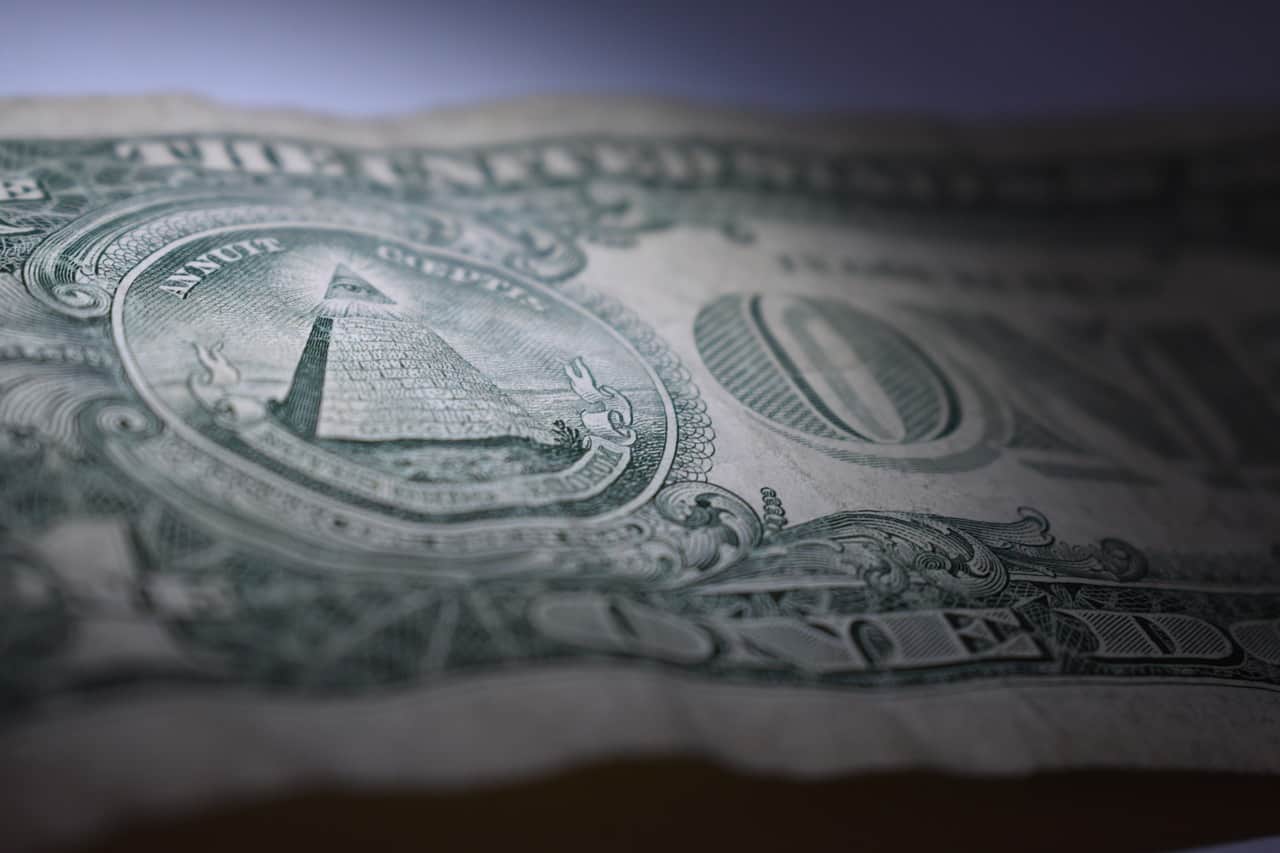 The 7 greatest conspiracy theories of all time

On November 22, 1963, President John F. Kennedy was assassinated while riding in a motorcade through Dallas, Texas. His killer, Lee Harvey Oswald, was shot and killed two days later by Jack Ruby. The Warren Commission was set up to investigate the assassination, and they concluded that Oswald acted alone. However, many people do not believe this theory. They believe that there was a conspiracy to kill JFK, and that Oswald was just a pawn in the larger plot. There is a lot of evidence to support this theory, including the fact that Oswald had connections to the CIA and FBI. Additionally, many people believe that the Warren Commission was biased and did not thoroughly investigate the case.

On July 20, 1969, American astronauts Neil Armstrong and Edwin “Buzz” Aldrin became the first humans to walk on the moon. However, some people believe that the moon landing never happened. They claim that it was all staged by the US government in order to win the Cold War against the USSR. There is a lot of evidence to support this theory, including the fact that the US government has been known to lie about other things in the past. Additionally, many people believe that it would have been impossible for humans to land on the moon and walk on its surface without technology that did not exist at the time.

Area 51 is a highly classified US military base located in the Nevada desert. For years, the US government denied its existence. However, it was finally acknowledged in 2013. Since then, many people have come forward with stories about what goes on at Area 51. Some say that it is a secret government facility where they keep aliens and UFO’s. Others say that it is a place where the US government conducts secret experiments. There is a lot of evidence to support both of these theories, and we may never know the truth about what goes on at Area 51.

The terrorist attacks of September 11, 2001, shocked the world. Nearly 3,000 people were killed when four commercial airplanes were hijacked and flown into the World Trade Center in New York City and the Pentagon in Washington, DC. The fourth plane crashed into a field in Pennsylvania. The US government quickly blamed the attacks on Al-Qaeda and Osama bin Laden. However, many people do not believe this theory. They believe that the US government was involved in the attacks, or at least knew about them in advance and did nothing to stop them. There is a lot of evidence to support this theory, including the fact that the US government had received multiple warnings about the attacks before they happened.

Chemtrails are streaks of clouds that are left behind by airplanes. Some people believe that these streaks are actually chemicals that the government is spraying into the air for unknown reasons. Others believe that they are part of a secret government experiment. There is a lot of evidence to support both of these theories, and we may never know the truth about chemtrails.

The Illuminati is a secret society that supposedly controls the world. Many famous people have been rumored to be members of the Illuminati, including Barack Obama, Jay-Z, and Lady Gaga. The Illuminati is said to control the world through its control of major corporations, banks, and governments. There is a lot of evidence to support this theory, and it is possible that the Illuminati is real.

The New World Order is a secretive group that is working to establish a one-world government. This group is said to be made up of major corporations, banks, and governments. They are supposedly working together to control the world through economic and military means. There is a lot of evidence to support this theory, and it is possible that the New World Order is real.

These are just a few of the most popular conspiracy theories. There are many more out there, and new ones are being created all the time. What do you think? Do you believe any of these theories? Or do you have your own theory about something that has happened in the world? Let us know in the comments!

Processing…
Success! You're on the list.
Whoops! There was an error and we couldn't process your subscription. Please reload the page and try again.
Continue Reading
You may also like...
Related Topics:Conspiracy