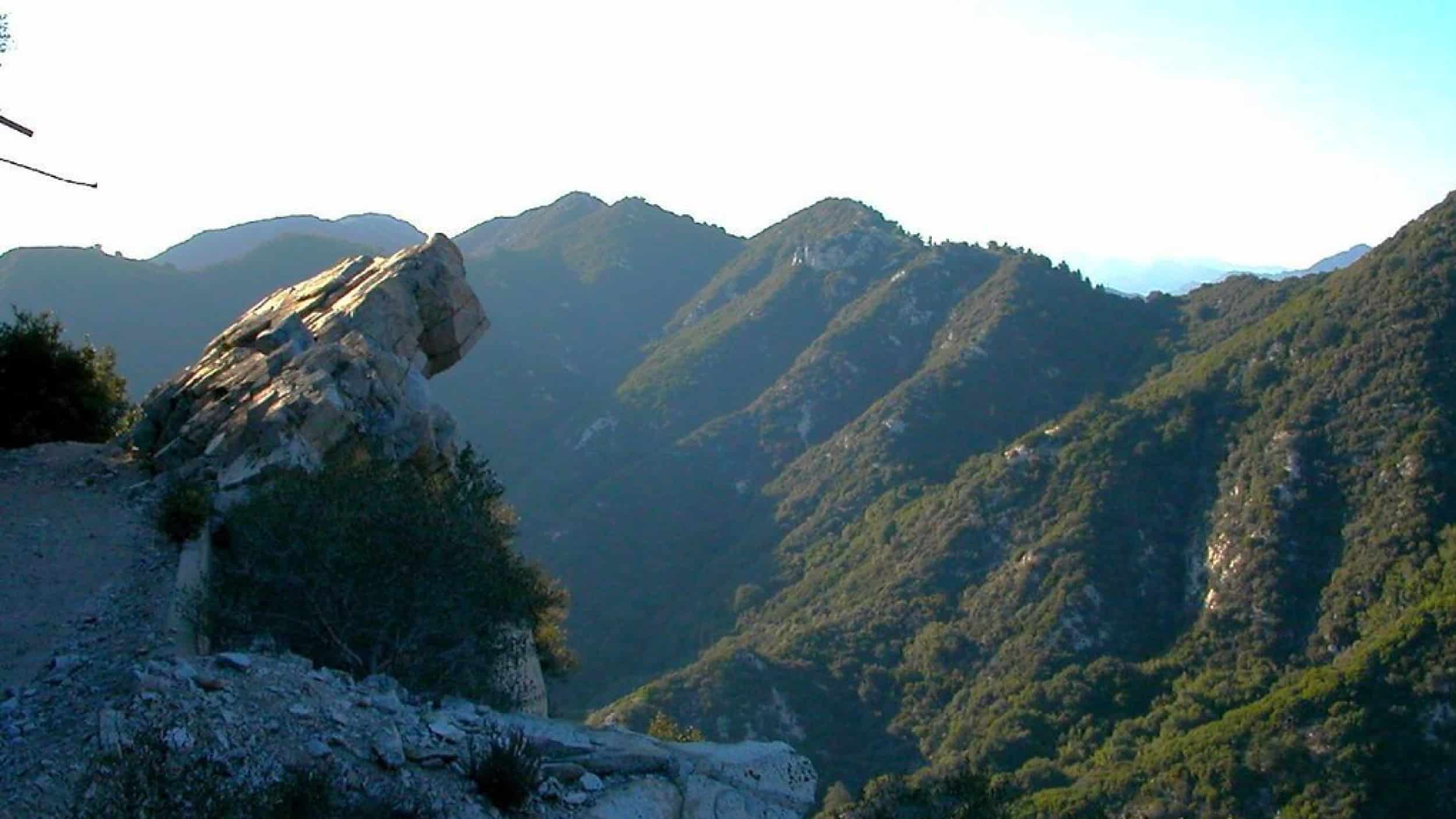 Something strange has been happening on Brown Mountain and it’s been going on for centuries now. In the 1770s, surveyors of the area noted ‘some kind of luminous vapor’ was seen rising from the mountains frequently.

This phenomenon, whatever its source, is seen so consistently that, naturally, a variety of Urban legends have formed around them and the mountains they hover over.

While a few strange reports continued on into the 1800s (one of which we will examine in a moment) in the early 1900s it became a fairly common subject of discussions for newspapers of the area.

This attention gathered scientists and strange tourists from all over, looking for a chance to witness, and perhaps explain the odd occurrences.

These lights seem to appear around the mountain in a variety of shapes, sizes, and colors, though the most common would be blue or yellow colored, and round or wispy shaped.

Despite the variety and strangeness of these lights, most scientists reached for natural explanations. However, they can never seem to settle on a singular explanation.

Refracted light, misidentification, methane gas, and of course, the modern UFO skeptics bread and butter, Ball Lighting, have all been posited as possible explanations for these sightings. I even read one theory that it was all the result of a special type of firefly.

All of these have been claimed by an academic, who then goes on to state they’ve solved the case and that there is nothing more to see. Of course, these reports often contradict other scientists’ evaluations, and also completely discount witness testimony.

A prime example of this comes from a US Forestry officer, who spent several decades deployed on the mountain and the surrounding area. His account is extremely credible as he knows the trails, roads, and structures around the mountain by heart, and wouldn’t be deceived by the simple light phenomena that are often attributed as explanations. Of his experience he had this to say:

Read the rest of this article in the November issue of Paranormality Magazine.

Processing…
Success! You're on the list.
Whoops! There was an error and we couldn't process your subscription. Please reload the page and try again.
Continue Reading
You may also like...
Related Topics:Featured, Paranormal Experiences, UFO