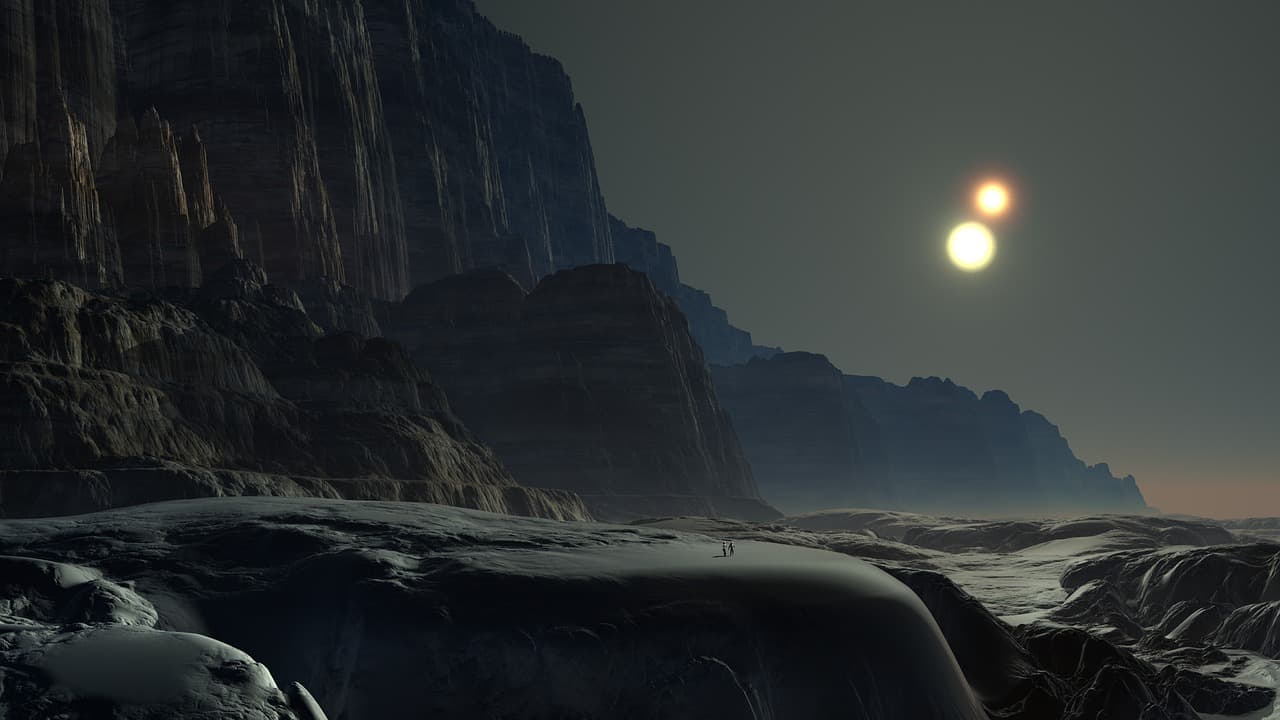 Glitch in the Matrix

Woman captures “Matrix Glitch” of two suns in the sky

After weeks of fog, a woman was ecstatic to witness a sunrise like no other: two suns! The clouds were illuminated with a beautiful hazy glow as the brighter dot gradually rose into the sky. A second less luminous orb followed behind her giving credence to claims she had seen an extra ‘bonus’ sun that morning.

@paintedponiesranch I was just trying to get a video of the Sun 🌞 that’s been blocked by Fog for weeks, then this happened!🤯#paizleysponies #paintedponies #fog#sun#2suns #2sun #cern #clouds #skies#alien#storytime #watch #weather#weathermanipulation #chemtrailsarereal #nibiru ♬ Stranger Things – Kyle Dixon & Michael Stein

Commenters frequently mention “Nibiru”, a term that can signify an ancient Akkadian astronomical phenomenon, a hypothetical planet, or even a planet from the Star Trek series. It’s unclear which conspiracy theory interpretation these folks have in mind when they make use of this phrase.

Numerous commentators noted the allusion to “wormwood” in the Bible’s Book of Revelation, referring to a passage usually interpreted as foretelling an apocalypse brought on by a meteor that contaminates the waters.

It is amazing to note that the Ukrainian word for wormwood, “chernobyl,” is linked to the 1986 nuclear disaster of a similar name. Further, many believe that the possibility of radioactive fallout from this event was alluded to in references such as “falling stars” turning water into poison.

This “two suns” phenomenon is more than likely an optical illusion, caused either by lens flare on the camera or a brilliant play of light created when ice crystals in fog refract the light. It’s an impressive trick that will leave you awestruck!

What do you think it is? Let us know in the comments.

Processing…
Success! You're on the list.
Whoops! There was an error and we couldn't process your subscription. Please reload the page and try again.
Continue Reading
You may also like...
Related Topics:Featured, glitch in the matrix, Suns

More in Glitch in the Matrix