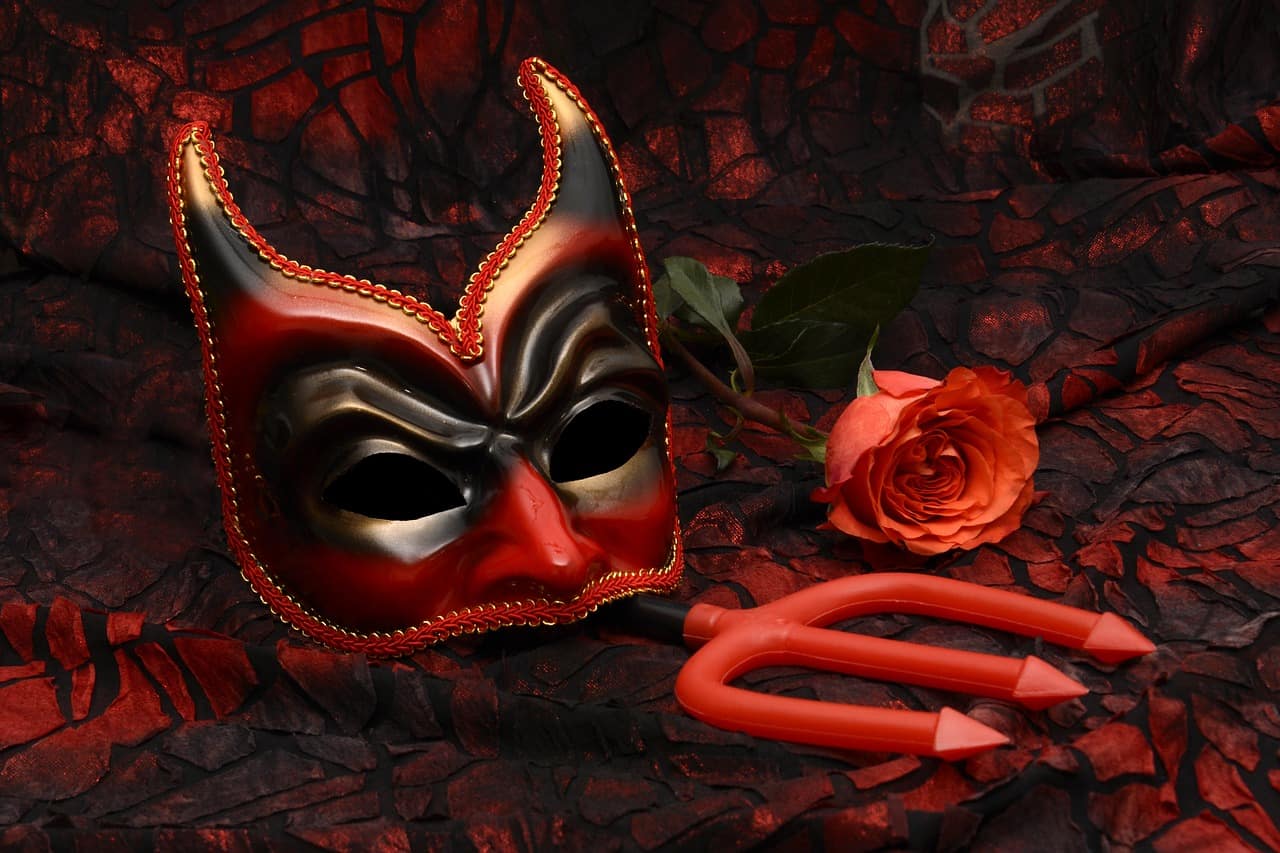 District Attorney Kevin Hayden has charged a 45-year-old Boston woman with arson for allegedly starting the fire in her Dorchester triple-decker residence.

On Tuesday, Nikea Rivera appeared in court regarding the two-alarm fire that broke out near 74 Mora St. almost immediately after 11 a.m. Chief Hayden reported that Rivera confessed to starting the blaze because she believed “the house was haunted.”

“The devil made me do it, there are ghosts in my house,” Rivera told booking officers.

In a swift response, Boston firefighters rushed to the rescue of multiple occupants as the wood-frame house went up in flames. This heroic effort was confirmed by the Boston Fire Department.

Firefighters were forced to use ground ladders in order to rescue two inhabitants of the second floor, one of whom had to be hospitalized due to smoke inhalation.

“It’s fortunate that this woman’s actions did not result in any residents or responders being seriously injured or killed. Her statements are obviously disturbing and an immediate evaluation is the proper next step,” Hayden said.

Continue Reading
You may also like...
Related Topics:Featured, Ghosts, Haunted