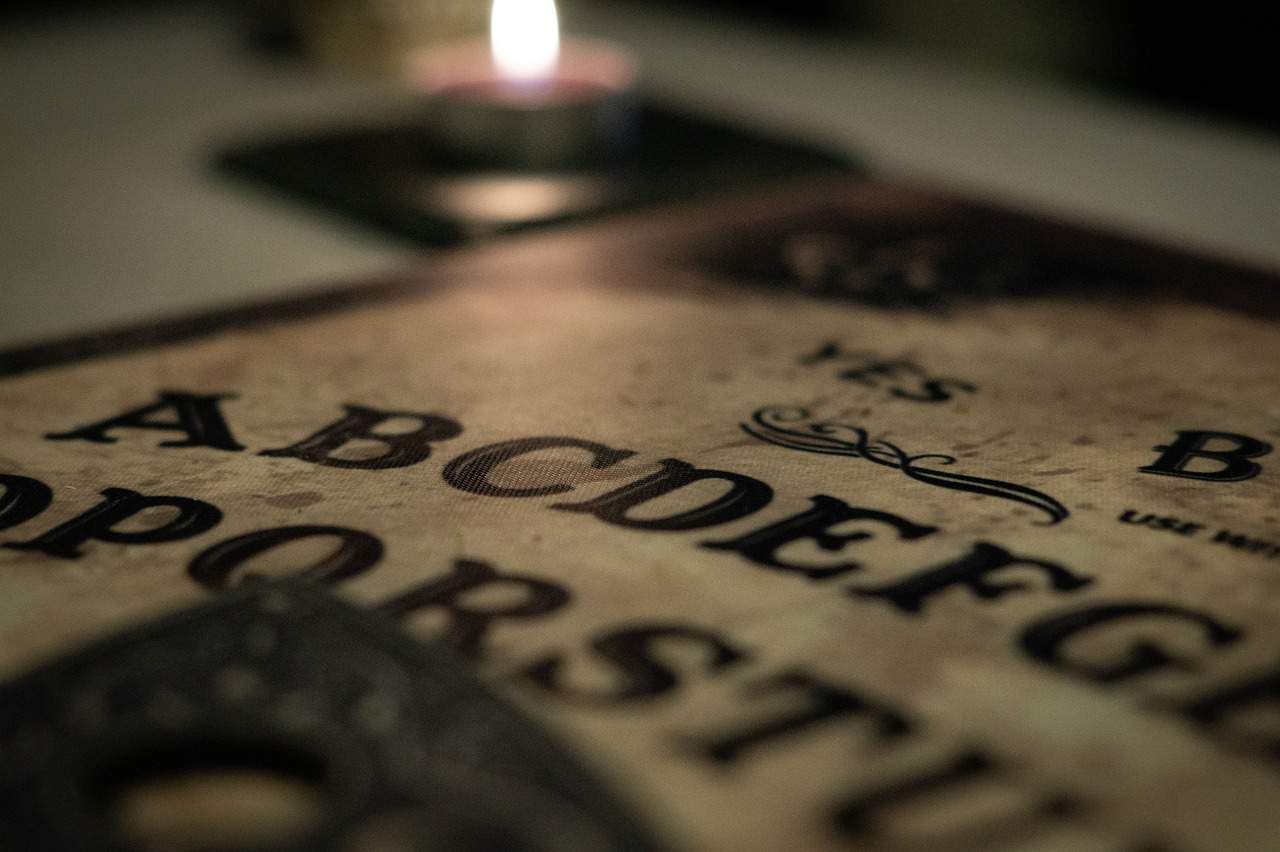 It’s well-known that playing with a Ouija board can potentially evoke supernatural forces – it is better to be safe than sorry!

Paris Hilton experienced a supernatural event during one of her sleepovers at her grandmother’s house, as she mentioned on an episode of her popular podcast, This is Paris. When the group decided to use a Ouija board for entertainment purposes, they were taken aback by what creepy occurrences occurred right before their eyes!

“One night we were in the playroom and literally a crayon like I’m not joking, you know those old school crayons, was floating in the air, went like this and flew up,” said Hilton. “We were doing the Ouija board thing, which I am never doing again.”

Although Hilton did not actually observe the ghost she had called upon, she was certain it belonged to a young girl who resided in the house half a century earlier. She first relayed that at seventeen years of age, this girl met her end when struck by an automobile right outside on the driveway. Furthermore, many people in that home reported glimpsing a reflection of her sauntering behind them whenever they looked into mirrors!

On the show, Noah Centineo inquired as to how she could be sure that it was indeed the entity of a little girl and not something far more malevolent.

“How do I know? Oh my god, what if it was someone brutal and scary,” Hilton replied. “I am so scared of that.”

Now, Hilton avoids even mentioning the ghost’s name, much like one would in movies such as Candyman or Beetlejuice. She has no intention of calling forth any other spirits and we can certainly understand why.

“Everyone was so scared to ever sleep at (her grandmother’s) house again after that,” said Hilton.

“I would never go back,” Centineo replied.

“I never wanted to either,” she said laughing.

Processing…
Success! You're on the list.
Whoops! There was an error and we couldn't process your subscription. Please reload the page and try again.
Continue Reading
You may also like...
Related Topics:paranormal, Paranormal Experiences, paranormal podcasts