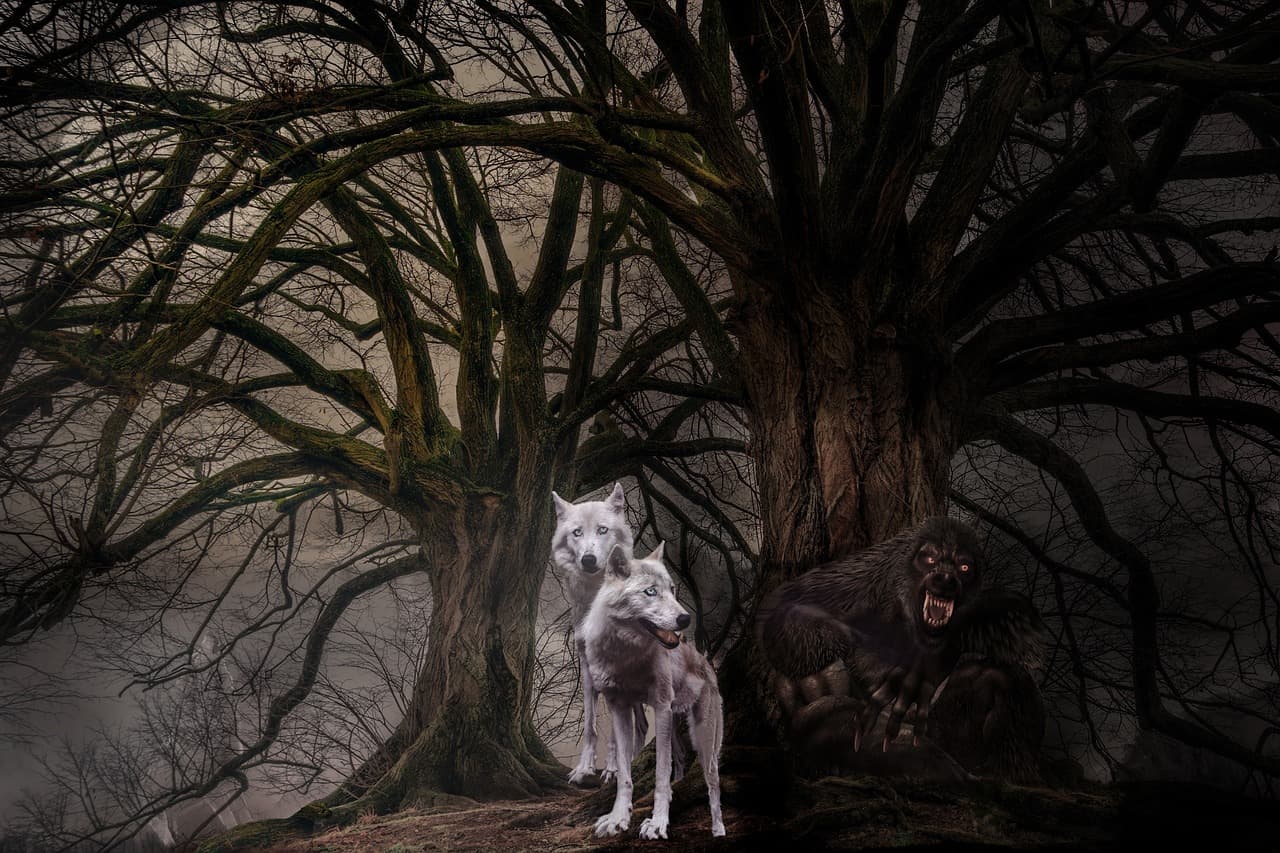 So You Want to Be a Cryptozoologist? Here’s What You Need to Know

Do you love mysteries and legends? Are you always the first one to hear about a new Bigfoot sighting? If so, then you may be interested in becoming a cryptozoologist! This is a field of science that focuses on the study of creatures that have not been proven to exist. It can be a lot of fun, but it also requires a lot of research and hard work. In this article, we will discuss what you need to know before embarking on your as a cryptozoologist!

The first thing you need to know is that cryptozoology is not an easy field to break into. There is no specific degree or training required, which means that anyone can call themselves a cryptozoologist. However, if you want to be taken seriously in the field, it is important to do your research and be prepared to put in the hard work.

There are a few things you should do before starting your journey as a cryptozoologist. First, you should read up on the subject as much as possible. This will help you understand the basics of the field and give you a good foundation to build upon. Additionally, it is also a good idea to join a cryptozoology organization or club. This will allow you to meet other people with similar interests and learn from their experiences.

Once you have a good understanding of the basics, you can begin your research into specific cryptids. This is where things can get really fun! There are many different creatures that fall under the umbrella of cryptozoology, so you will have plenty to choose from. Do some online research, talking to eyewitnesses, and even traveling to remote locations if necessary. The more you know about a particular creature, the better equipped you will be to find it!

Here is a list of some Cryptids you can search for.

1. Bigfoot – also known as Sasquatch, is perhaps the most famous cryptid in the world. Reports of this large, ape-like creature date back centuries, and sightings have been reported in nearly every continent.

2. The Loch Ness Monster – another legendary creature, Nessie has been said to inhabit Scotland’s Loch Ness. Though many believe she is nothing more than a legend, there have been some intriguing reports over the years.

3. Chupacabra – a cryptid that is said to feast on the blood of livestock, the Chupacabra has been spotted in various locations throughout Latin America and even the southern United States.

4. Mokele-mbembe – a large, long-necked reptile said to live in the Congo Basin, this cryptid has been the subject of many expeditionary searches over the years.

5. The Jersey Devil – perhaps one of the most well-known cryptids in North America, the Jersey Devil is said to haunt the Pine Barrens of New Jersey. Witnesses have described it as a winged creature with cloven hooves and a goat-like head.

6. The Ningen – a large, human-like creature said to inhabit the Antarctic waters, the Ningen has been described as being up to 30 feet long.

7. Ogopogo – a lake monster said to live in British Columbia’s Okanagan Lake, Ogopogo has been described as a snake-like creature with multiple humps.

8. The Wendigo – a spirit creature said to haunt the forests of Canada and the northern United States, the Wendigo is often described as a thin, gaunt figure with long hair and sharp claws.

9. The Dover Demon – a cryptid that was spotted in Dover, Massachusetts in 1977, the Dover Demon is said to be a small, grey creature with large eyes and no facial features.

10. The Lusca – said to inhabit the waters around the Bahamas, the Lusca is a cryptid that has been described as a cross between an octopus and a shark.

Whether you’re looking for Bigfoot or the Jersey Devil, there’s sure to be a cryptid out there that piques your interest. So what are you waiting for?

If you’re serious about becoming a cryptozoologist, then there are a few things you need to keep in mind. First and foremost, this is not a field for everyone. It takes dedication, hard work, and a willingness to go above and beyond. However, if you’re up for the challenge, then there is no limit to what you can achieve!