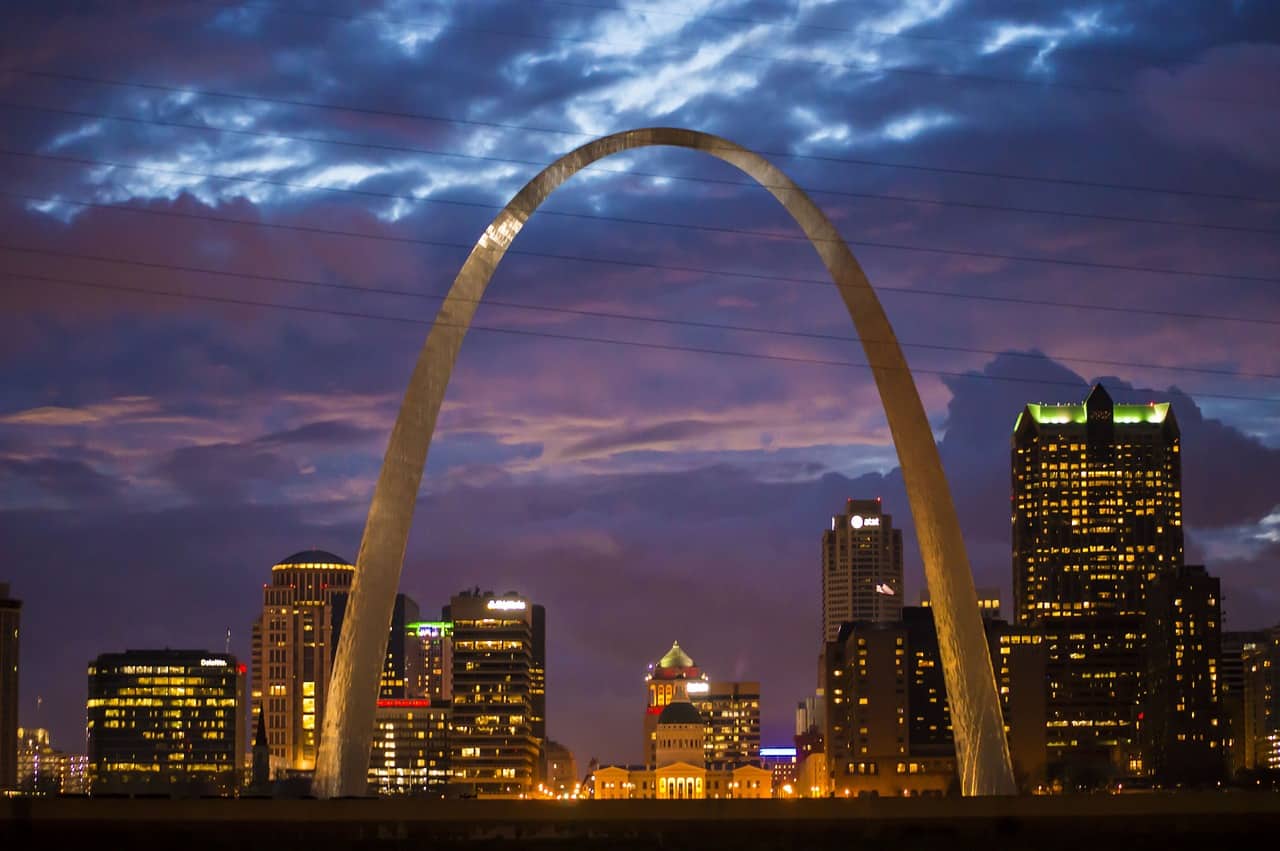 If you’re looking for a truly haunted hotel experience, St. Louis is the perfect place to stay. From the famous Lemp Mansion to the historic Chase Park Plaza, there are plenty of hotels with stories of ghosts and hauntings. Here are some of the most haunted hotels in St. Louis that you can check out for yourself.

The Lemp Mansion in St. Louis, Missouri is a historic site and attraction where visitors come from far and wide to experience the haunted history of the infamous Lemp family. Built by beer baron William J. Lemp in 1868, it has since been kept loyally intact as a peek into the past and the home that was once owned by the family.

Numerous ghostly sightings have been reported there, particularly those belonging to Frederick “Fritz” Lemp, who took his own life at The Lemp Mansion in 1904 after being wracked with grief over his beloved daughter’s death. His presence can be felt throughout the mansion, including in the mausoleum where he is buried alongside other close members of his family.

Visitors report footsteps on staircases and echoed laughter in hallways late at night; while others feel intense cold spots or even full body apparitions of Fritz himself. Whether it’s truly haunted or not, there’s no denying The Lemp Mansion has an especially eerie atmosphere – one that continues to draw curious crowds every day eager to explore its secrets and legends.

The Chase Park Plaza Hotel, located on Maryland Avenue in St. Louis, Missouri, is best known for its grandeur and luxury. However, it is also reportedly home to a ghostly bride. According to legend, the bride died in a tragic accident while getting married in the hotel’s Crystal Ballroom.

Since then she has been seen roaming the halls of the hotel, wearing her white wedding dress. In recent years the hotel staff have occasionally reported feeling a strange presence or hearing mysterious noises throughout the building.

Some have even sworn that they saw a wispy figure out of the corner of their eye – always looking for something or someone who never appears. While many of these claims remain unproven, one thing is certain – although no wedding ceremony ever took place there, The Chase Park Plaza Hotel has become synonymous with a mysterious ghostly bride forever connected to its walls.

The Millennium Hotel is known for its luxurious accommodations and historic charm. But more than a few guests have found that the hotel is also home to a mysterious figure – an apparition in the form of a man wearing a top hat.

Although sightings of “the top-hatted man” vary, many describe him as having dark skin, an old-fashioned waistcoat, and an unsettling eye contact that fades away just as soon as seen. According to local legend, the ghost has been roaming the halls for centuries and has been spotted by countless visitors. Some patrons even report seeing it during their stay; one guest claimed to see it three times in two days.

Whether you believe this story or not, there’s no denying that the Millennium Hotel adds a certain allure with its enigmatic history. Its mysterious past alone is enough to keep anybody’s curiosity piqued during their stay.

No matter what kind of experience you’re looking for, a visit to the Millennium Hotel promises to be something truly special – including perhaps getting up close and personal with “the gentleman in the top hat”.

The Missouri Athletic Club (MAC) has been a fixture in St. Louis since its doors opened in 1903, but not all of its members over the years have been alive.

Rumors abound that the club is haunted by the ghost of one of their former employees, a janitor named George. The spectral George is said to can be seen making his rounds after dark, brushing off furniture and replenishing supplies as if he was still on duty.

He’s also purportedly heard muttering under his breath as he roams the halls and works late into the night. Most believe this is simply an old legend, but to those familiar with MAC’s history, it may not be such a surprise that someone lingers on here long after they are gone.

With so much age and beauty tucked inside these walls, it would make sense that someone connected to this special place wouldn’t want to leave just yet. It could just be a coincidence…or something more mysteriously supernatural?

Only time will tell if George is actually haunting this iconic establishment or not! Either way, visiting MAC promises a unique experience beyond what any normal guest could expect – making it a must-see destination for any curious traveler passing through St. Louis in search of adventure!

For over a century, the St. Louis Union Station Hotel has been said to be haunted by Civil War Soldiers, creating an atmosphere that is both eerie and captivating. The stories surrounding this legend abound – some say they’ve heard loud marching echoing through the lobby or muffled conversations in empty hallways. Others have seen figures in tattered uniforms drifting eerily past the doors of guest rooms late at night.

While these tales may be myth or wishful thinking, the hotel does have a rich history that can’t be denied. Built by Thomas Allen for the St. Louis Union Railway Company in 1894, it was meant to act as a ”Union” station of sorts – a place where multiple railroads would meet and connect passengers from all over the Midwest and beyond.

Before it closed its doors in 1978, more than 200 trains passed through Union Station each day, bringing thousands of travelers from near and far into what is now known as America’s largest exterior National Historic Landmark building.

It’s impossible not to wonder what stories those travelers must have had to tell once they got here. So while visitors today cannot say with certainty whether or not any soldiers haunt this grand building, they can say with confidence that it’s still soaked with memories from times long gone – memories that may just make it one of most mysterious places in St. Louis!

The next time you’re in St. Louis, be sure to check out one of these haunted hotels! And if you’re feeling brave, maybe spend the night there…just make sure you have your camera ready to capture any ghosts that may show up.

Have you stayed at one of these St. Louis haunted hotels, share your experience in the comments.