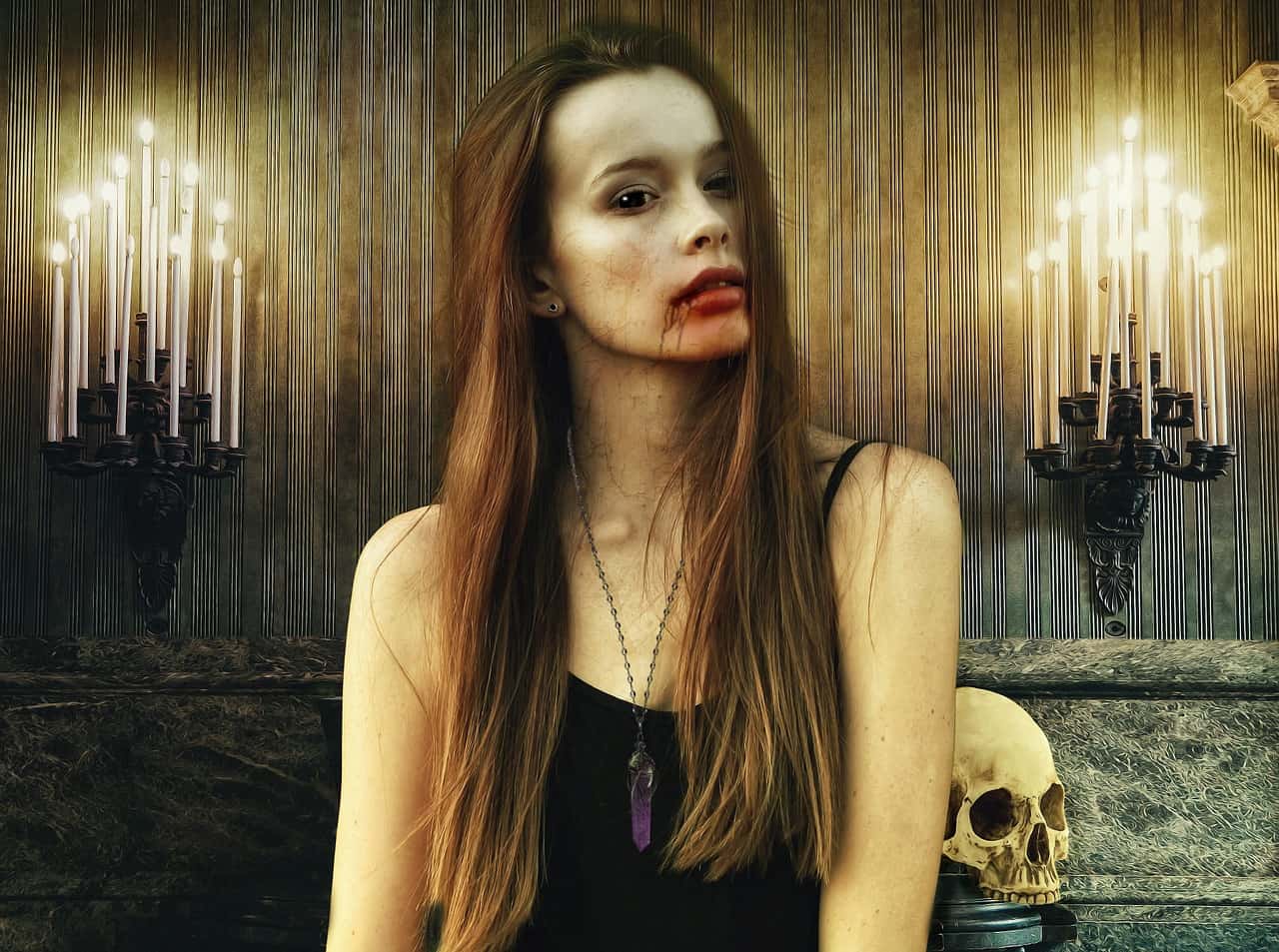 7 Vampire movies you should watch

Whether you’re in the mood for a classic horror movie or a more modern take on the vampire genre, there are plenty of great films to choose from. Here are 7 vampire movies that you should watch.

The Lost Boys is an 80s classic. Released in 1987, the film’s light-hearted tone belies its dark themes of evil and the timeless battle between good and evil. Following two brothers who move to a new town filled with a variety of vampires, The Lost Boys offers a special blend of action, horror, teen angst and synthesized pop. With witty dialogue and exciting chase scenes, viewers can look forward to never seeing time pass while they’re watching this iconic movie. Whether you’re enjoying the cult classic for the first time or rewatching it with nostalgia floats in your head, The Lost Boys is definitely one of those vampire movies that you should take some time to enjoy.

If you’re looking for an edgy vampire movie to watch, then Near Dark is the movie for you. Made in 1987 and directed by Kathryn Bigelow, this cult classic brings a unique spin to the vampire genre with its combination of horror, drama and romance. The story follows a group of modern day vampires traveling across the American Southwest. With outstanding performances from Bill Paxton and Lance Henriksen, Near Dark is sure to leave viewers on the edge of their seat and longing for more. Whether you’re already a fan of vampire movies or looking for a one-time watch, this classic must be added to your list!

One of the most iconic vampire films ever made is The Hunger, a story as captivating as it is visually appealing. Released in 1983, this movie follows Miriam Blaylock and her vampiric companion, John Blaylock, as they traverse history on the hunt for new blood. For fans of the supernatural genre, The Hunger is a must-watch, providing an original take on what it means to be a vampire. Its alluring blend of horror, romance and science fiction combined with its incredible all-star cast (Susan Sarandon, Catherine Deneuve, and David Bowie) make for an unforgettable cinematic experience. No matter your interest in horror films, you won’t want to miss out on one of the best vampire movies ever created – The Hunger!

Let the Right One In

If you like vampire movies and you haven’t watched “Let the Right One In” yet, you’re missing out. This Swedish drama follows a large child vampire who befriends a 12-year boy in the suburbs of Stockholm during the early 1980s. While there’s plenty of classic horror elements at play – including suspenseful chases and several jump scares – what really sets this movie apart is the unexpectedly honest romance between its two main characters. In this regard, “Let the Right One In” is much darker than other vampire movies yet much more rewarding because it plays off of viewers’ emotional investment more effectively.

Movie aficionados stand a chance to get an extraordinary cinematic experience with the enchanting vampire movie, Only Lovers Left Alive. This 2014 film often gets referred to as one of the most visually appealing films with its slick cinematography and unique storyline. Fans of this genre are in for a treat as two star-crossed lovers, immortal vampires Adam and Eve, try their best to stay together against all odds—be it distance apart, fights or even jealous exes! The exquisitely romantic yet dark tale explores the balance between desire and attachment with aplomb and grace, painting an enthralling picture with captivating scenes amid decades’ worth of human history. Get ready to be beguiled on this exhilarating ride into the vampire underworld.

This intense vampire horror movie offers a spooky, thrilling watch. 30 Days of Night follows an Alaskan town under siege by vampires during several days of constant darkness. Convinced the town will provide nourishment for weeks, the vampires plan to stay, eliminating any survivors in their wake. But against all odds and despite dwindling resources, residents band together to fight back and protect each other from sadistic creatures that inhabit the night. This 2007 cult classic drives stakes straight into horror fans hearts and will keep you at the edge of your seat until its very bloody end.

If you’re looking for some good vampire movies to watch, be sure to check out The Lost Boys, Near Dark, The Hunger, Let the Right One In, Only Lovers Left Alive and 30 Days of Night. All of these movies are great examples of what a good vampire movie should be.

Processing…
Success! You're on the list.
Whoops! There was an error and we couldn't process your subscription. Please reload the page and try again.
Continue Reading
You may also like...
Related Topics:Vampire Movies, Vampires