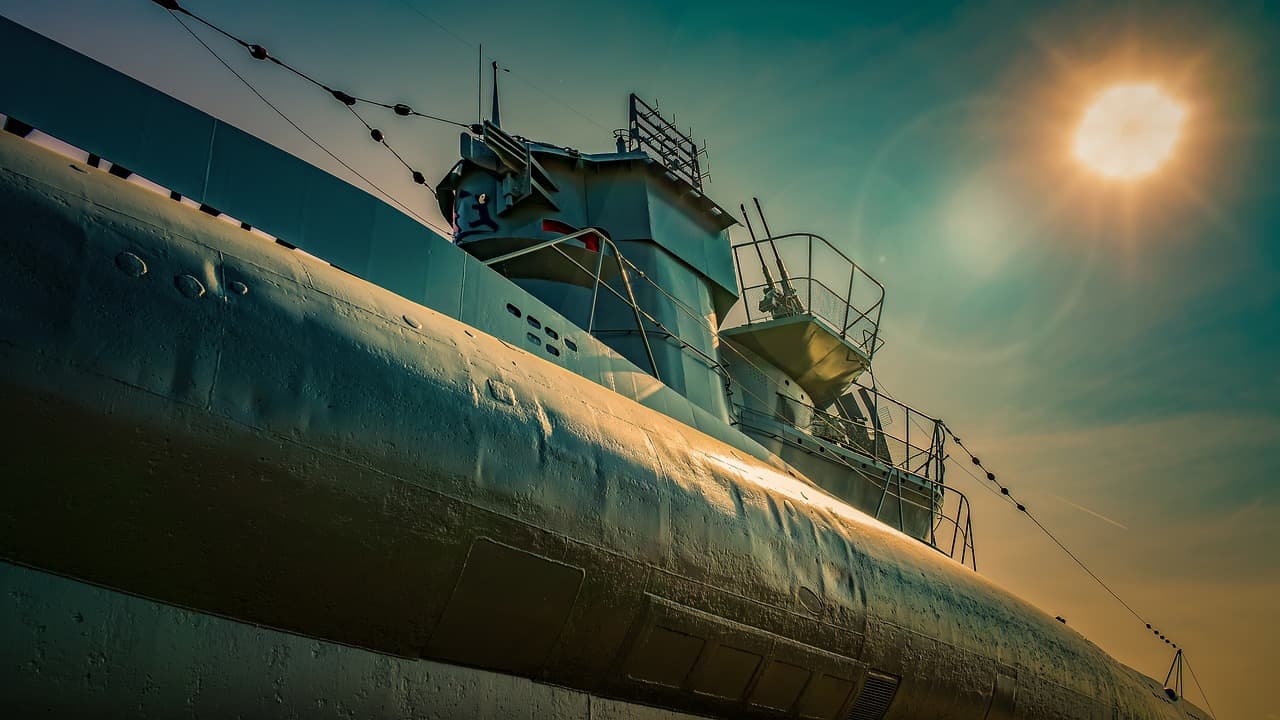 USO buzzed nuclear submarine faster than the speed of sound

An unidentified object traveling at supersonic speeds underwater ‘buzzed’ the USS Hampton. The claim came from a scientist who had been carrying out classified work on board USS Hampton.

In the late 1990s, Bob McGwier told Chris Lehto (a fighter pilot who turned UFO researcher) that a submarine was passed by an unknown entity at an astonishing speed while it was running deep and fast.

He stated that the encounter was verified by a crew member who was astonished by the velocity of the Unidentified Submerged Object or USO.

McGwier told the Lehto Files YouTube channel: “We were under way and all of a sudden I hear the sound. It’s really strange because it’s clear that what is going on is something is whizzing by us and it’s moving so fast I just can’t believe it.

“This thing blew by us like we were standing still.”

His claim comes months after footage was released by the US military apparently showing a UFO moving from the air into the sea, filmed by a warship in 2019.

Processing…
Success! You're on the list.
Whoops! There was an error and we couldn't process your subscription. Please reload the page and try again.
Continue Reading
You may also like...
Related Topics:Aliens, UFO, USO